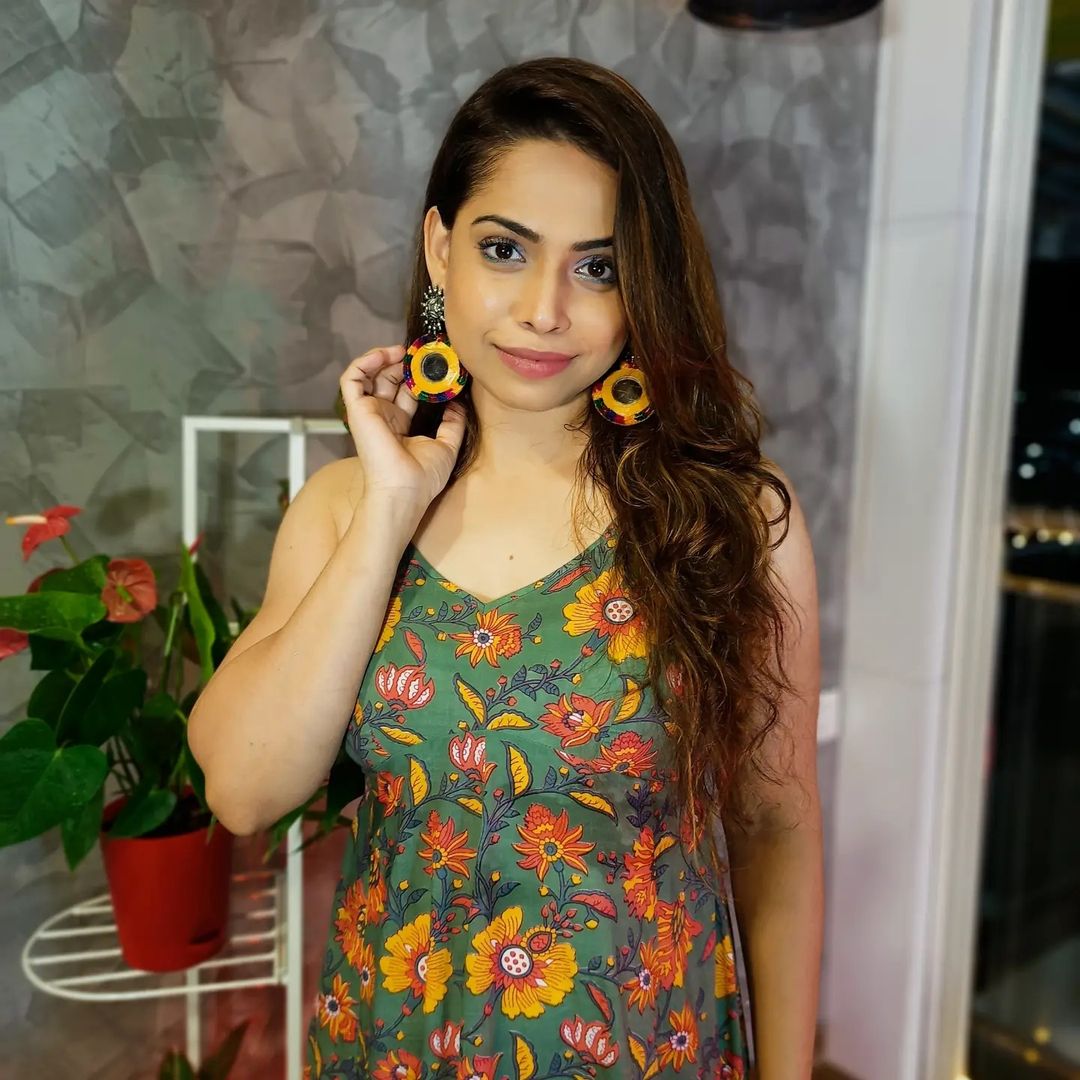 An Indian well-trained dancer who is a Salsa dance expert and is also known as a choreographer and dance instructor. She is known as “The Indian Salsa Princess”. Kapoor was originally an athlete, but after meeting Richard Tholoor she decided to become a dancer instead and joined Lourd Vijay’s dance studio in Bangalore.

She began her career with a dance company in Bangalore. It was the beginning of a career that included many dance styles, including salsa, Bachata, merengue, Jive, hip-hop, adagio, and Bollywood. During her visit to Jabalpur in May 2015, she was invited as a chief guest to watch the show of wonderful dancers.

In 2012, Sneha Kapoor took part in Dance India Dance Season 3 and did extremely well but was eliminated in the same year.

Apart from this, she performs and teaches dance workshops nationally and internationally.

Kapoor and her dance partner Tholoor won awards and trophies at salsa championships around the world during their time at the school. Kapoor set a Guinness World Record for “Most number of swing dance flips in a minute”. The record of 33 flips in a minute was set four years ago in the UK, but Kapoor and her team of three dancers broke it with 39 flips.