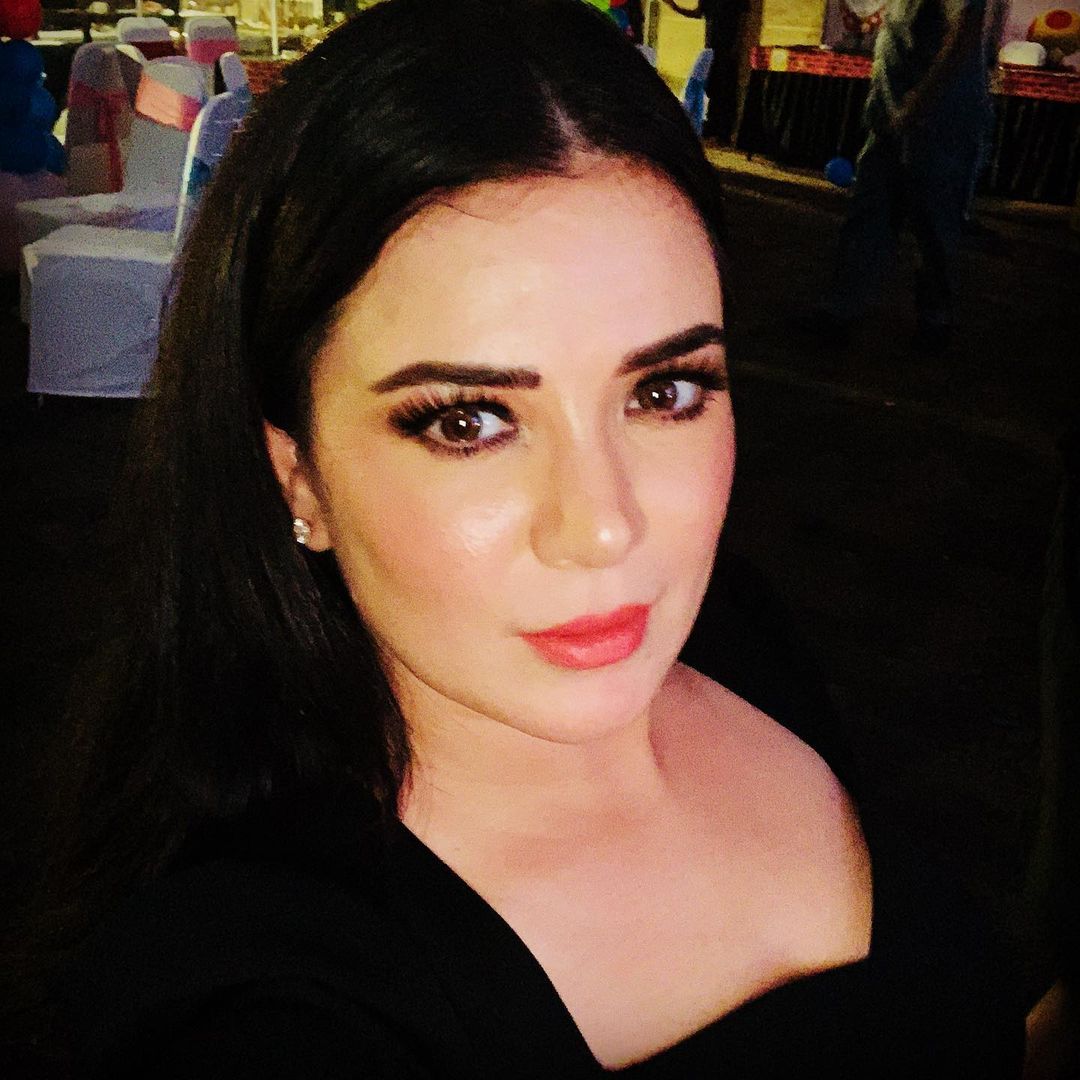 Urvashi Sharma, an Indian actress, was born on 13th October 1984 in Delhi, India. She is also known as Raina Joshi. She established herself as the best actress and model. She primarily works in the Bollywood film and entertainment industry.

Urvashi Sharma started her career in 2007 and made an appearance with ‘Naqaab’ in which she portrayed the role of Sophia D’Costa Oberoi- it was nominated for Filmfare Award for Best Film Debut.

In 2008, the actress acted in ‘Three’. It was a Telugu film in which she played the role of Nisha. In 2009, Sharma also made an appearance in ‘Baabarr’ wherein she was seen as Zoya’, a Hindi movie.

From 2010 to 2012, the actress, Urvashi Sharma has performed in ‘Khatta Meetha’, ‘Aakrosh’, and ‘Chakradhaar’. All her performances are well-appreciated by the critics and viewers.

In 2012, the actress changed her name to Raina Joshi. In 2014, the actress became a mother of a pampered baby daughter and named ‘Samaira’ and later, she gave birth to a boy who was born in 2017.