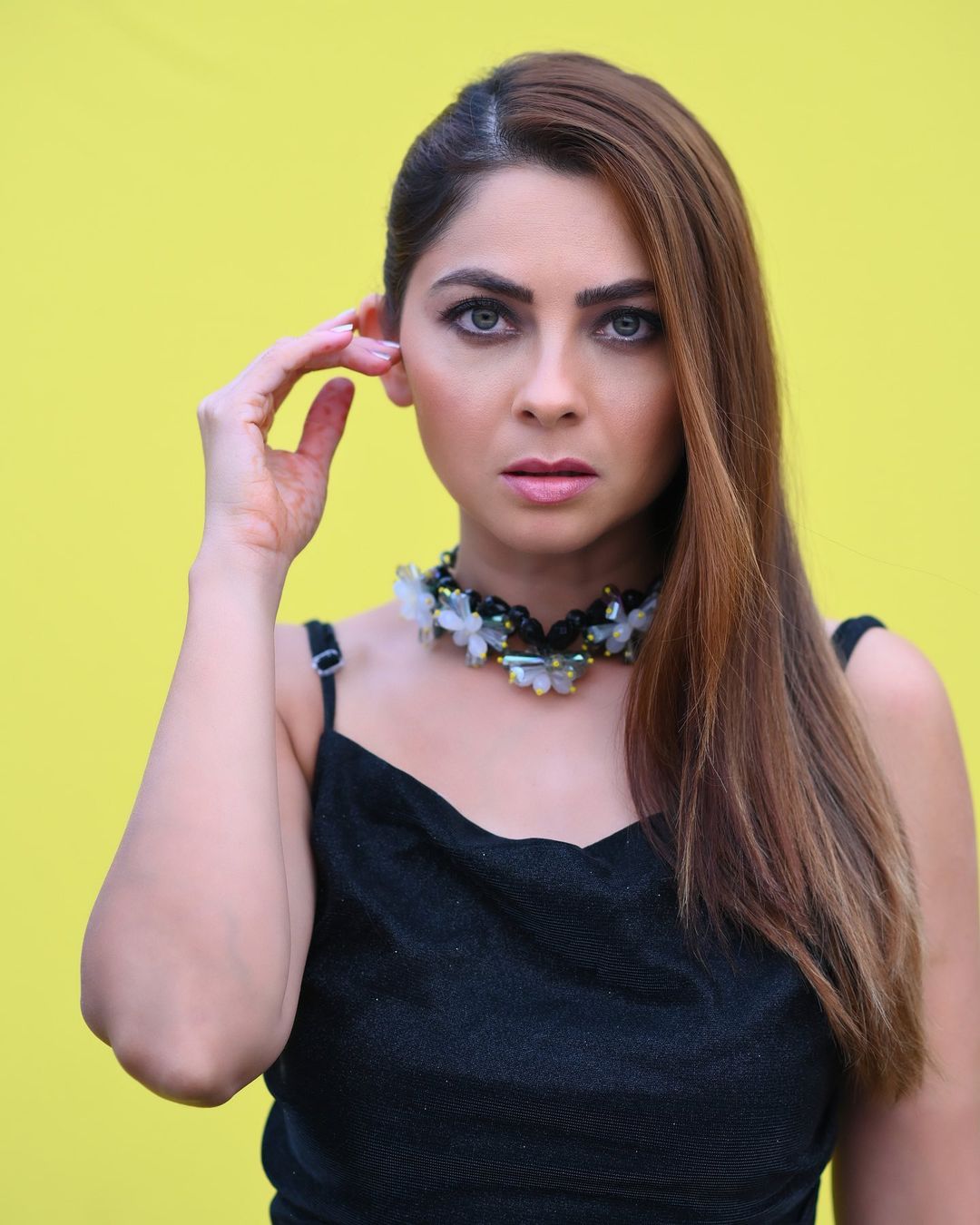 The Indian actress Sonalee Kulkarni Benodekar mainly appears in Marathi cinema and Bollywood films. She earned a Zee Gaurav Puraskar award for her performance in Kedar Shinde’s Bakula Namdeo Ghotale. She has also worked in Hindi cinema wherein she gave fantabulous performances in various movies that are associated with her acting career.

Sonalee made her Hindi film debut in the adult sex comedy Grand Masti in which she played Mamta, the wife of Ritesh Deshmukh’s character. Sonalee also made a cameo appearance in the Ajay Devgan film Singham 2.

As a student at FTII in Pune, Sonalee did a small role in a documentary before being offered a role as a Kathak Dancer in a Marathi daily soap Ha Khel Sanchitacha with veteran Marathi actor Vikram Gokhle.

She appeared in films like Hay Kay Nay Kay, Aaba Zindabad, Chal Gaja Karu Maja, Chal Gammat Karu, Gosht Lagnanatrchi. But these movies were not successful at the box office.

However, Sonalee Kulkarni is the recipient of many awards that she has received during her acting and modeling career.

During her entire acting career, Sonalee Kulkarni has won various awards for her notable performances including Zee Gaurav Puraskar award, and many others that are on the list.