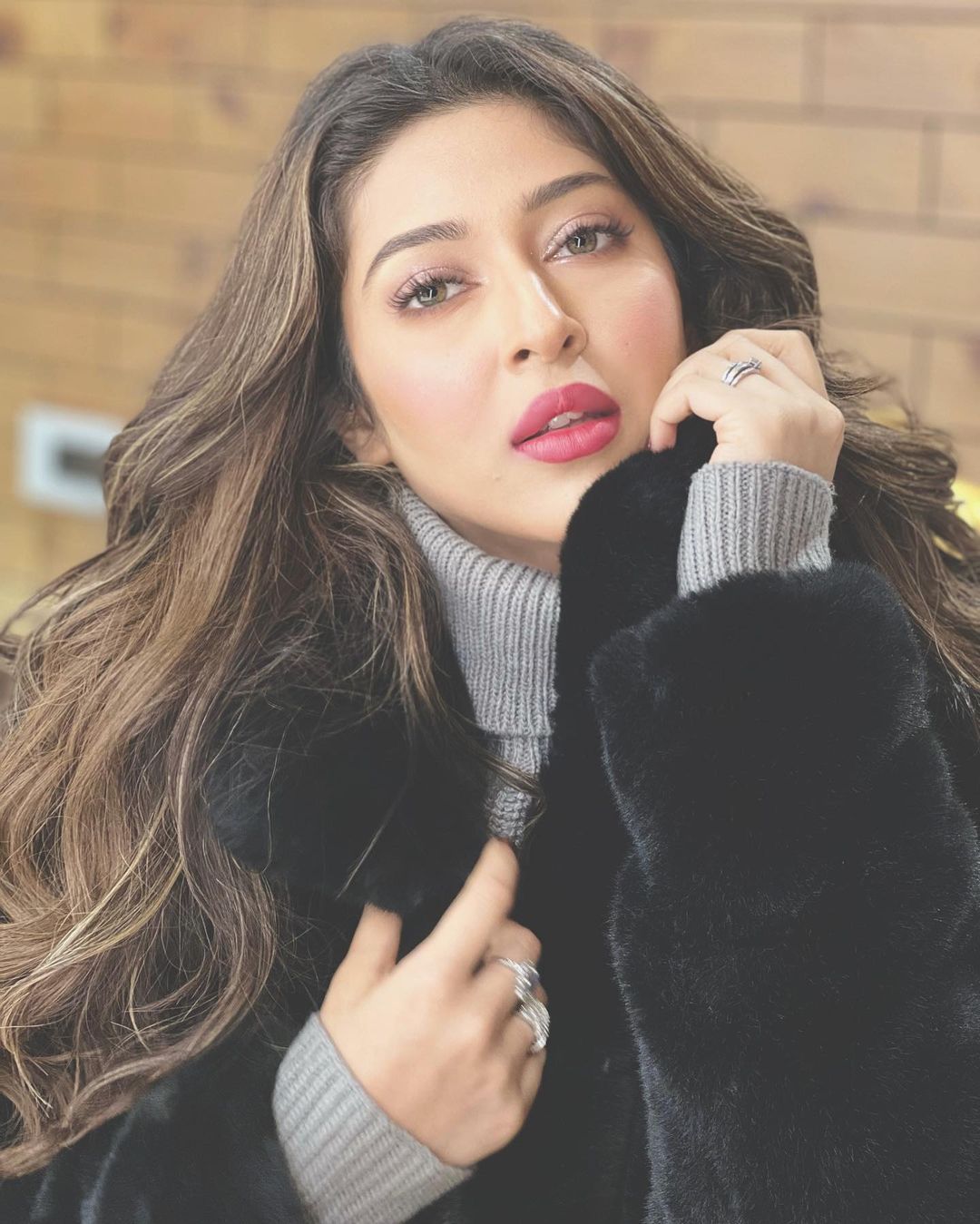 Sonarika Bhadoria is an Indian actress who is predominantly working in Telugu movies. She is better known for giving the best performance in the film named ‘Dastaan-e-Mohabbat Salim Anarkali’. Among her notable roles, she is known for playing the role of Anarkali in the above-mentioned series, Mrinal in ‘Prithvi Vallabh’, and many others are prominent. Also, she has acted in many TV serials.

In 2011, Sonarika Bhadoria debuted with a TV serial ‘Tum Dena Saath Mera’ which was aired on Life Ok. Also, she portrayed the role of Parvati in ‘Devon Ke Dev: Mahadev’.

In 2018, Bhadoria portrayed the role of Mrinal in ‘Prithvi Vallabh’ which was aired on Sony TV. Among others, she has appeared in ‘Ishq Mein Marjawan’ in 2019 and it was aired on Colors TV.

Among her acclaimed roles, Goddess Parvati / Adi Shakti in Devon Ke Dev…Mahadev, Mrinal in Prithvi Vallabh – Itihaas Bhi, Rahasya Bhi and Anarkali in ‘Dastaan-E-Mohabbat Salim Anarkali’ are some of them that are worth sharing.

During her career life, Bhadoria got huge acclaim and lasting success. In 2018, Sonarika Bhadoria was named in The Tims of India‘s Top 20 Most Desirable Women on Indian Television.

Favorite TV Show: Friends, SpongeBob SquarePants, So You Think You Can Dance, The Suite Life of Zack & Cody