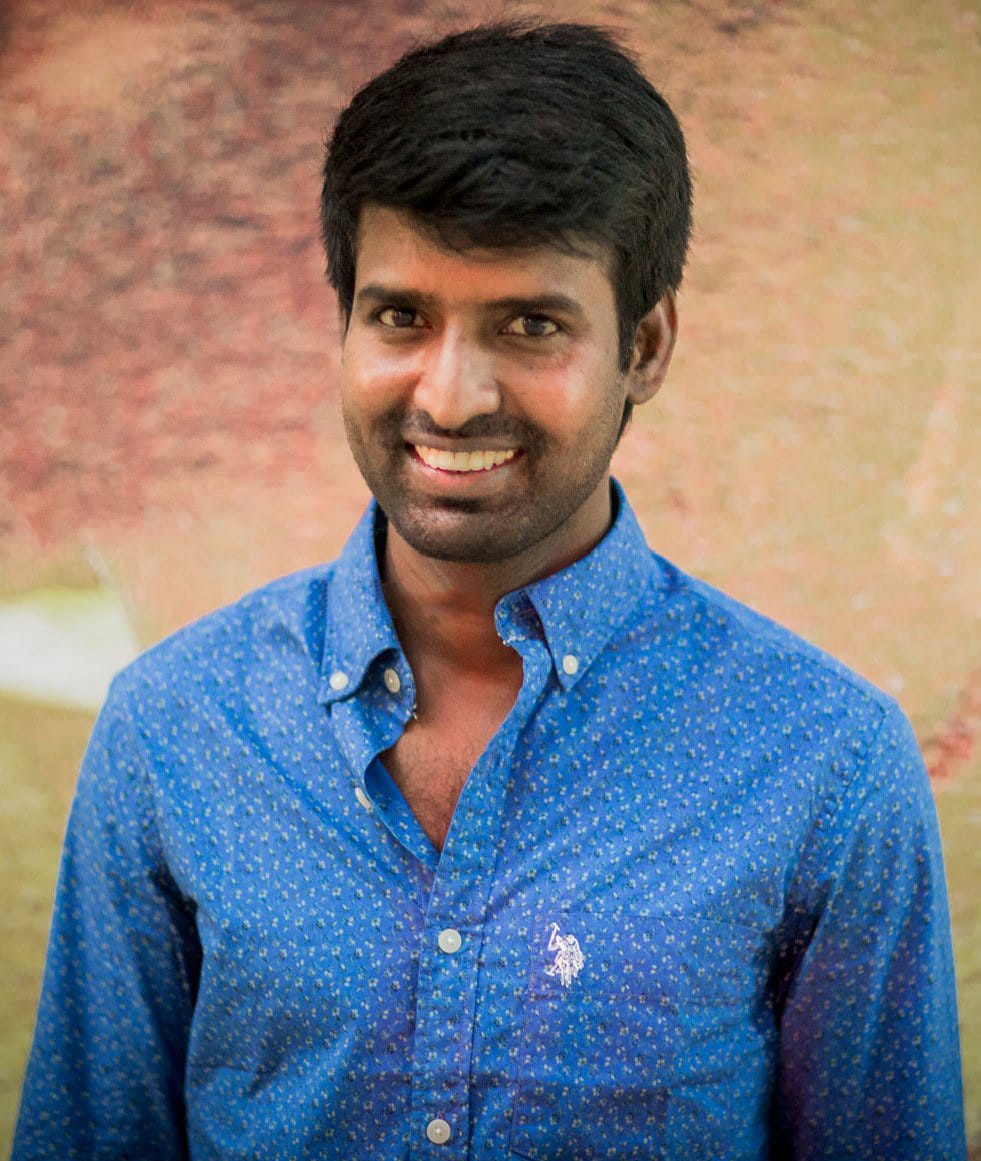 Soori, a comedian, an Indian film actor, appears in Tamil films. Soori is 42-tears-old. His real name is Soori Muthusamy. He was born in a modest family in Madurai, Tamil Nadu, India, on Saturday, 27 August 1977. This Hindu actor is his height is more than 5 feet tall. The high school graduate has one brother but no sisters. His father’s name is R. Muthusamy. He is married. Soori has one daughter and one son. His daughter’s name is Vennila Soori, and his son’s name is Sarvan Soori. He lives in Chennai.

In 1996, Soori moved to Chennai from Madhurai to become an actor in the Tamil film Industry. In 1997, a relative called Sumathi introduced him to a casting agent. While Soori was struggling in his early days in Chennai, then this acquaintance had helped him with his food too. In 1998, Soori appeared for the first time onscreen in Maru Malarchi, the village drama. He convinced one of the members of Thotta Tharrani’s art team and visited sets a lot of times. So, as an apprentice, he started working. Soori worked on different roles, photo plate apprentice, set assistant, and an electrician, from 1999 to 2003. He performed uncredited, occasional roles in films. This comedy actor was a junior artist in films like in 2003 in Winner. This south-Indian actor has been acting in the Tamil film industry for the past 20 years. He has performed in 80-100 films until today. In 1999, Ninaivirukkum was his first film with Prabhu Deva, but his role was uncredited. His first significant role was in Varnajalam, where he portrayed the role of a thief. In 2011, people started noticing his acting skills in Porali.

Sundarpandian, Rajini Murugan, and Sangili Bungili Khadava Thorae are a few of Soori’s well-known and appreciated films. He appeared in different Tamil television dramas Veetuku Veedu Looty, Thirumathi Selvam, and Raja Rajeshwari. In 2009, in a scene in Vennila Kabadi Kuzhu, the character this Tamil actor played had to eat a parotta as a part of a competition. So, from that day, everyone calls him Parotta Soori.