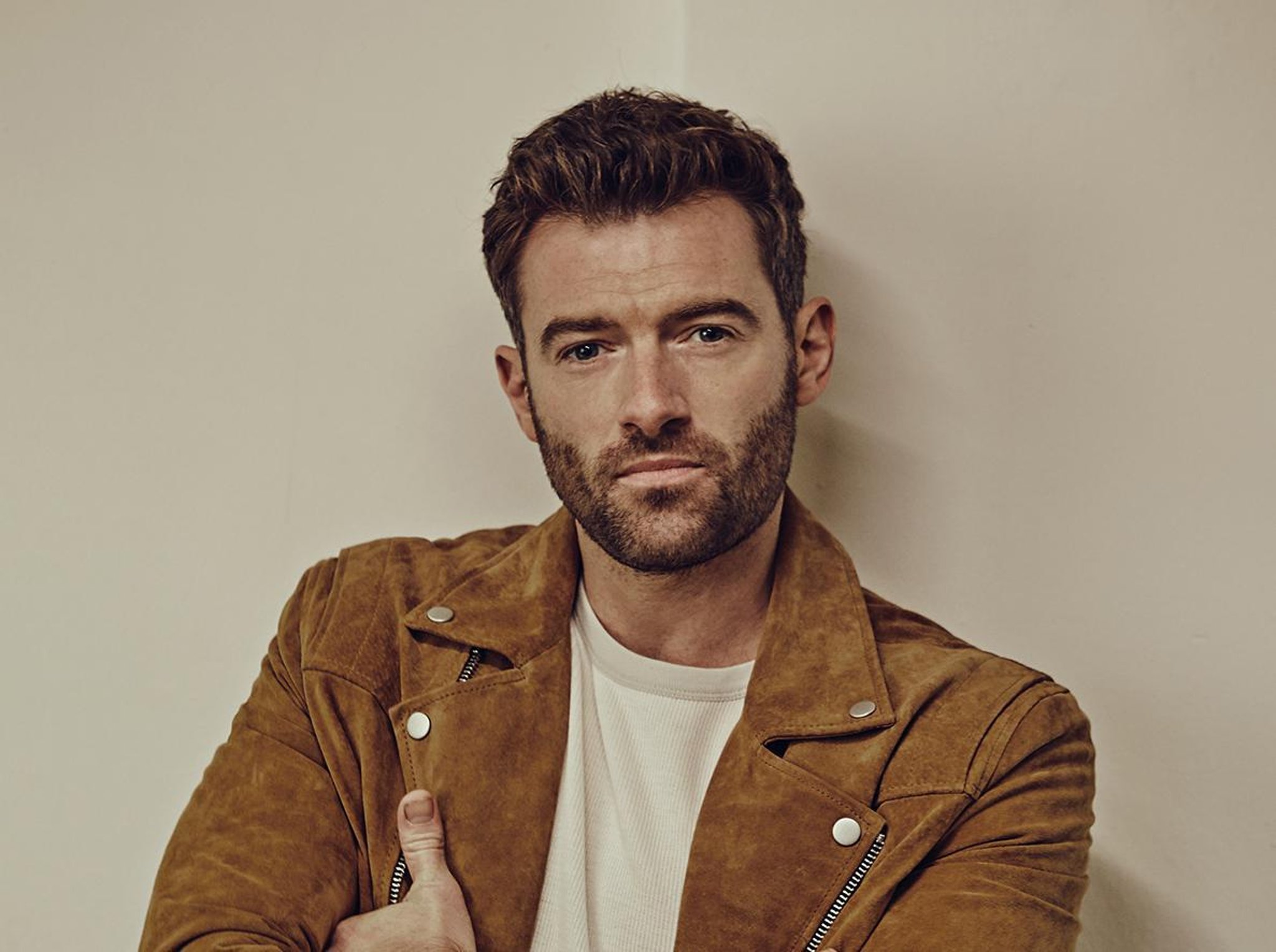 The Scottish, charming actor Stuart Martin is known for his admiring acting prowess as he has given stand-out performances in ‘Babylon, ‘Jamestown’, and many more. For his performances, he always got appreciation from the viewers.

He was born in 1986, studied drama at the Royal Conservatoire of Scotland. He is also famous for his other performance given in ‘Medici: Masters of Florence’.

In 2009, Stuart Martin started his professional acting career and appeared in ‘Taggart’ as Jamie Revie’. He made an appearance in its first episode.

Later, he acted in ‘River City’ portrayed the role of Lorne McKay in two episodes. It was started in 2011 and ended in the year 2012. In the same year, he appeared in ‘Hatfields & mcCoys’ as Wounded Rebel Soldier(2 episodes).

In 2013, Martin acted in ‘The Field of Blood’ as DC Dan Burns in its two episodes. In the same year, the actor made an appearance in ‘Hebburn’ as Lindsay.

However, the actor also performed in films including ‘Army of Thieves’ (2021), and ‘Dampyr’ (2021). Prior to this, he gave marvelous performances in many television series.

Stuart Martin is married to Lisa McGrillis who is also working as an actress in the Hollywood film industry. The couple first met at a Christmas Party in the National Theatre Bar. The duo is blessed with two kids.