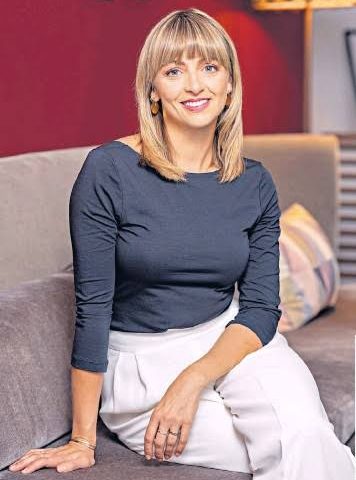 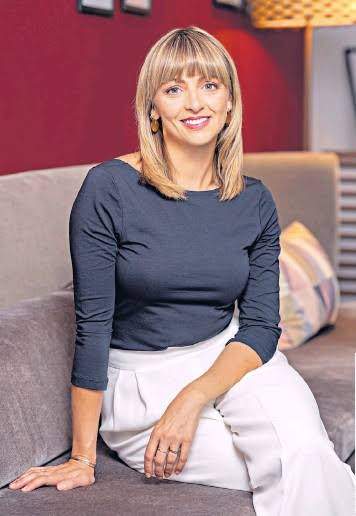 Lisa McGrillis was born on 3 September 1982 in Cheltenham, England. She is a British actress. She grew up in Scotby in Cumbria with her parents, a special teacher, and accountant. Lisa McGrillis attended Northumbria University and studied performing arts.

She is best known for her role as Rachel Coles in the TV series Inspector George Gently (2007) with co-stars Martin Shaw, Lee Ingleby, and Simon Hubbard.

Lisa McGrillis contributed her acting skills to the Theatre in 2007. She even had a role in The Pitmen Painters which was supposed to be played at London’s National Theatre but due to some reasons the show was transferred. to Broadway theatre. Later in 2011, Lisa was about to play ‘Margaret the maid’ in the famous Much Ado About Nothing by Shakespeare, the star of the show, actress Eve Best fell ill, director Jeremy Herrin asked McGrillis to step up to play Beatrice. In 2014, Lisa appeared in The Pass with co-star Russell Tovey and Arinzé Kene

Lisa McGrillis made her TV debut with Hebburn in 2012 as main role which also starred Chris Ramsey and Kimberley Nixon. She got this golden oppotunity to work with an Academy Award nominee Lesley Manville in the BBC Television series Mum in 2016. The series also starred Peter Mullan and Sam Swainsbury. In 2019, she portryed Hannah Wilde in Death in Paradise with co-star Elizabeth Bourgine.  In 2020, appeared as ‘Mad Kay’ in BBC sitcom King Gary, written by Tom Davis. Plus, Lisa played ‘Sandra’ in the Channel 4 drama Deadwater Fell mini series with Laurie Brett and Cush Jumbo.

No awards or nominations 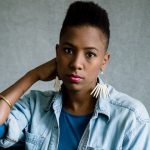 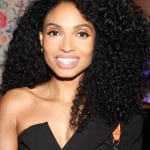 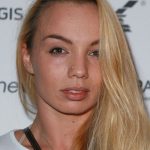 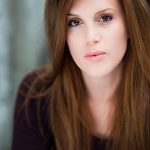 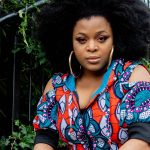 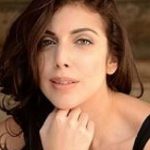 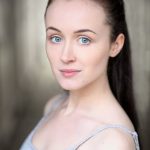 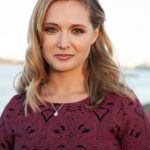 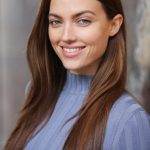 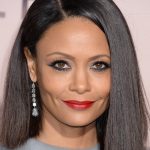