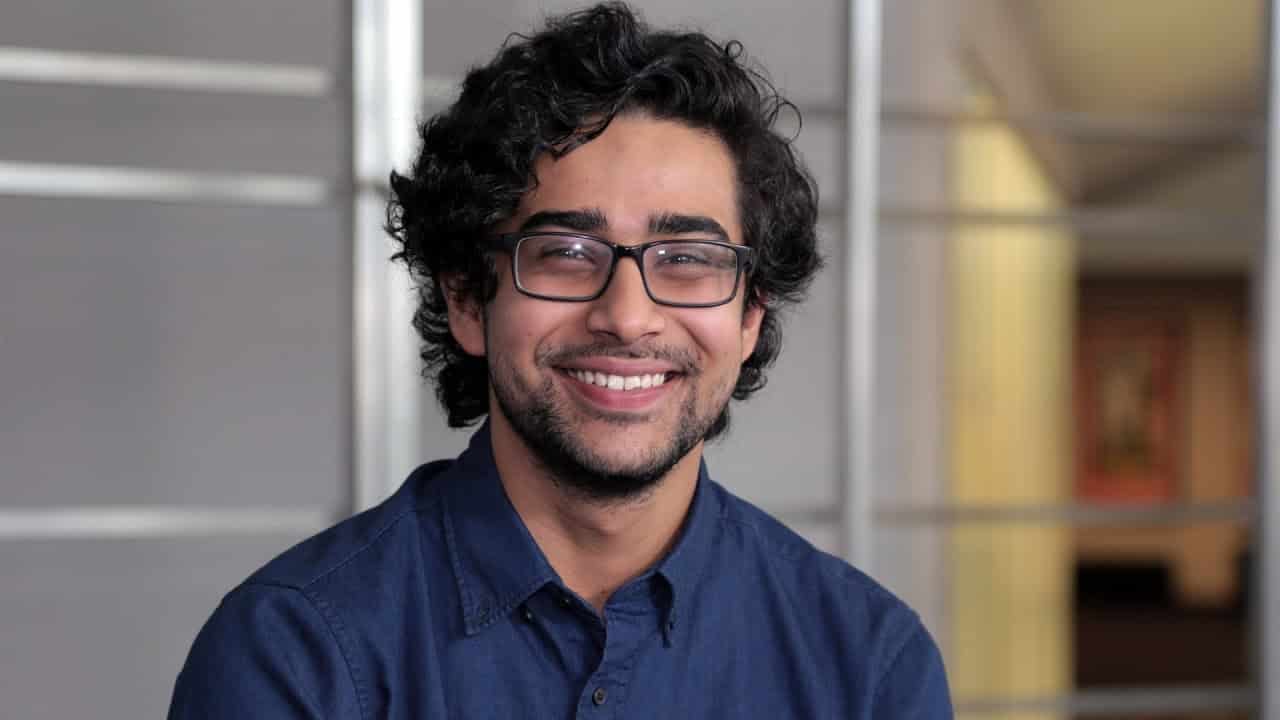 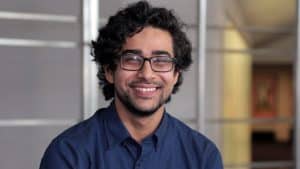 Suraj Sharma is a well-known face in the Bollywood cinema as he has acted in many projects. He is mainly known for his debut movie “Life of Pi” which was released in the year 2012. It was directed by Ang Lee which was basically an adaptation of the novel with the same name. Fortunately, the actor has won critical acclaim as a BAFTA Rising Star Award nomination. He was born and grew up in the Malayali family and born in Delhi, India. He is the son of the most educated person Gokul Churai who is a software engineer from Thalassery while his mother Shailaja Sharma is an economist. He has a brother named Sriharsh Sharma who is younger than him and works as an actor. While he has also a sister named Dhruvatara Sharma.

After completing his studies, Suraj Sharma decided to join the field of acting, and with no prior experience he gave auditions for the movie “Life of Pi”. Fortunately, he got selected to play the role of Piscine Molito in the debut movie “Life of Pi” which was released in 2012. For this role, he earned a nomination for the Rising Star Award at BAFTA. In 2014, he then appeared as Aayan Ibrahim in the Showtime series “Homeland season 4”. From 2018 to 2020, he also acted in the CBS comedy-drama series named “God Friended Me” in which he portrayed the role of Rakesh Singh. In the year 2020, he also performed in a TV series “Little America” in which he appeared as Kabir in the episode “The Manager”. Apart from this, he also made his special identity in movies and appeared in “Umrika” which was released in 2014. In 2016, he also worked in “Burn Your Maps” in which he portrayed the role of Ismail. In 2017, he then made an appearance in the movie named “Phillauri” in which he appeared as Kanan Gill. In the same year, he performed in “The Hungry” and “The Lost”. In 2019, he then worked in “Happy Death Day 2U” as Smar Ghosh. In the same year, Suraj Sharma worked in “Killerman” and “The Illegal”. However, Suraj Sharma has made his identity in the field of showbiz and has won several awards as well.

Suraj Sharma is the victor of the MTV Movie Awards, Saturn Awards, Empire Awards, London Film Festival Awards, and many more that he had won for giving amazing performances in movies during his career life.