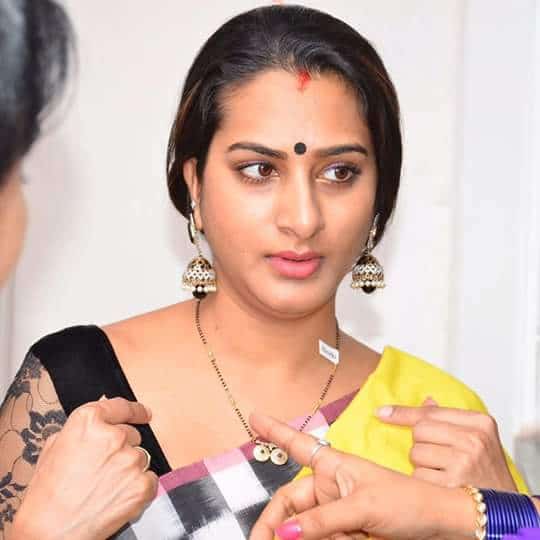 Surekha Vani is a famous Indian supporting actress as well as a comedian who predominantly performs in Tamil language as well as in Telugu industry. Since 2019, she has starred in more than 62 movies. All through her schooling, Surekha Vani contributed in a number of cultural events. Once she was in 8th class, she hosted children’s shows on local cable television in Vijayawada. After completing her 12th grade, she initiated anchoring as her profession.

Surekha Vani anchored TV shows such as Heart Beat and Maa Talkies together with her husband aired on MAA TV. She also starred in the movie titled Moguds Pellams, directed by her husband.

Surekha Vani tied the knot with Suresh Teja and the couple was blessed with a daughter. Suresh Teja was a renowned television director, who made numerous popular shows and soaps. Suresh has also served as a writer for television serials. On 6th May, 2019 Suresh Teja passed away in Hyderabad on account of severe illness. Vani had decreased her workload last year though never spoke a single word regarding her husband’s ailment. The couple met several years ago once she was just initiating her career as a TV host. Her husband gave her a chance to present some television shows like Heartbeat and Moguds Pellams.