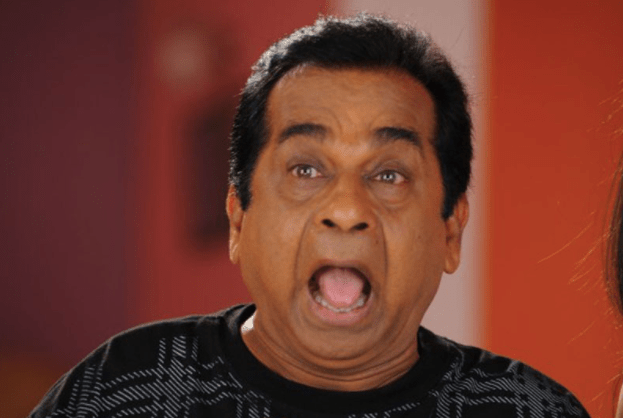 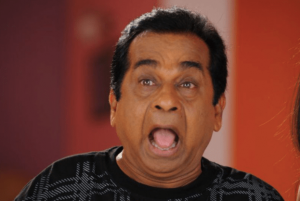 Brahmanandam is a renowned comedian and actor, primarily working in Tollywood. He is considered amongst the top paid actors in comedy genre and is known as comedy king of Telugu film industry. Brahmanandam has already received a number of prominent awards and admirations for his remarkable work in Tollywood. He also entails a Guinness World Record for maximum screen credits. He had provided more than thousands of films till date.

Brahmanandam was born in a village near Guntur district; he trailed his master degree in Telugu and afterwards initiated his career as a teacher. He worked in a town of Godavari district named Attili. Brahmanandam used to partake in inter-college activities which supported him in boosting up his expressions as well as comic skills. Famous director Jandhyala Subramanya Sastry was the man who helped him and played a crucial part in his entrance in film industry. In the year 1986, he initiated his career with the movie titled ‘Chantabbai’. He mesmerized his viewers with his physical and satire comedy. After his first film, Brahmanandam never looked back and moved ahead to deliver numerous megahit movies.

In January 2019, Brahmanandam was admitted to Asian Heart Institute Mumbai owing to heart problem. His health is completely stable now after bypass surgery on 15th January 2019. Presently, he is on bed rest.

Facts You Never Knew About Brahmanandam!