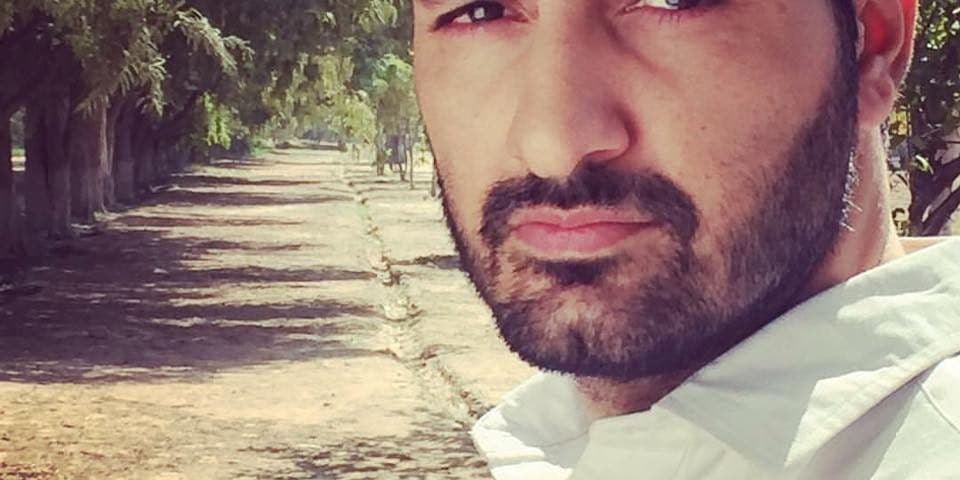 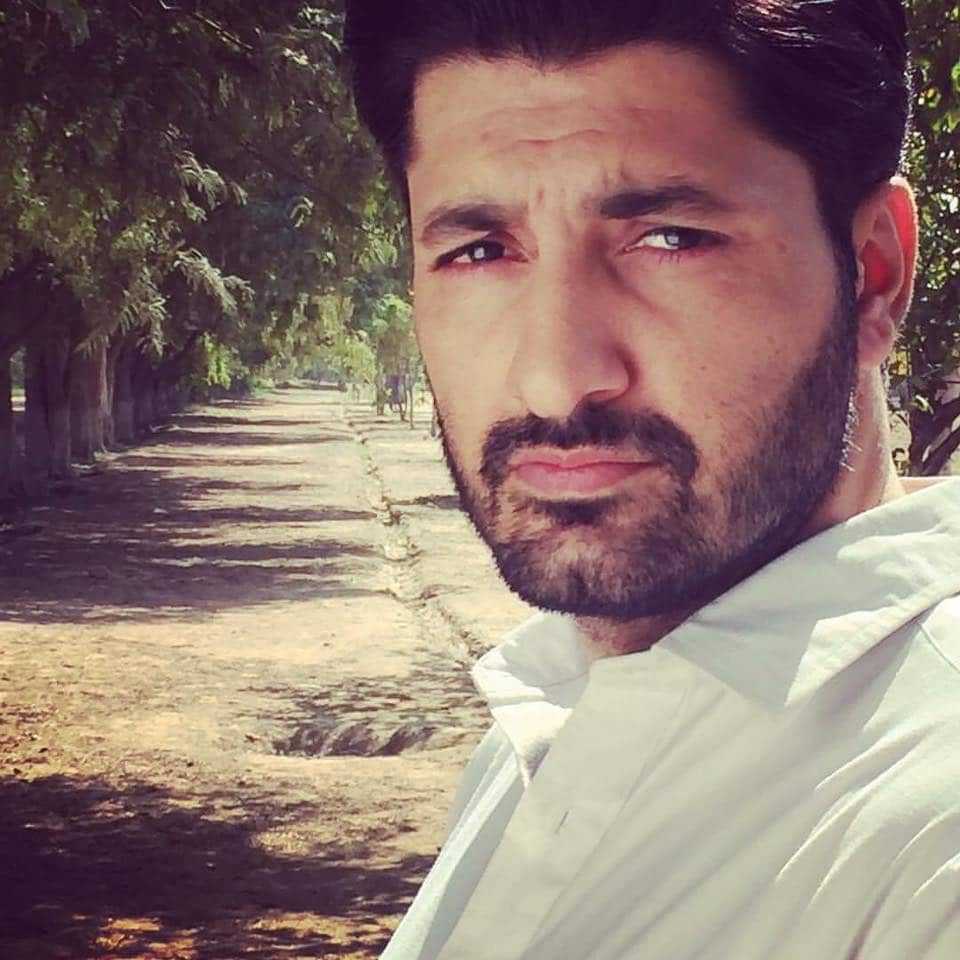 Syed Jibran is a skilled and well-known actor in the Pakistan television industry. He is also a charming model of Pakistan fashion industry. Syed Jibran was born in Jehlum, Punjab and he spent his early life in the same city. Later he shifted to Karachi city for his showbiz career. Right now Syed Jibran is residing in London with his wife and kids and visits Pakistan for his acting projects. Syed Jibran has done many photoshoots as a model. Syed Jibran started his acting career with TV serial ‘Aik Kahanee’ which was aired on PTV.

Syed Jibran made his debut a decade ago and has become an actor that the audience trust. He just not only has proved his mettle as a versatile actor but also changed the perception and image of a hero. His intense performances have won for him critical and commercial acclaim. Born into a Pathan family, he did his MBBS from Rawalpindi Medical College. The actor has performed many influential roles throughout the course of his career.

His flawless performances made his way in the hearts of zillions. He is one of the most good looking actors in the industry.

Jibran was born on 14 October 1979 in Jehlum. His full name is Syed Jibran Ahmed. He got his early education from the same city. For his higher education, he moved to Lahore. He was becoming a doctor but his fate decided to become an actor. As it was the year 2000, during his 3rd year of studies when a bet of Rs 100 led him to pursue his career in acting. In the passion for winning his bet, he did many meetings with many TV personalities to get a chance for performance in the drama. But they put him on hold. After 8 months of rejection, in 2001 he got a chance to prove his acting skills in a single play “Hook” of PTV. The play was by the (late) Mr. Tafeeq Hussain Shah.

Sometimes a single step made you successful in life. He received huge praise for his fine acting skills. His acting skills landed him a lead role in the telefilm “Dada In Trouble”. “Dada In Trouble” became an intense hit which also made his talent talk of the town. That telefilm changed the entire course of the future for him. After that, he bagged the role of Bond in the famous and most successful sitcom “Jutt And Bond”. In 2004 he moved to Karachi and did two TV Soaps with Hum TV “Tere Jaanay Ke Baad” and “Tum Mere Ho”. The daily soaps became hits of that time. And his acting skills in those soaps earned for him a massive fan following.

After that, he appeared in a number of TV dramas in lead roles. Some of which most critically and commercially successful dramas were “Khuda Mera Bhi Hai”, “Tum Ho Ke Chup”, “Chup Raho”, “Bojh”, “Ghairat”, “Khudgarz” and many more. “Khudgarz” was second hit of Sami Khan and Jibran after “Jeevan Ki Rahon Mein”. “Jeevan Ki Rahon Mein” also had Fawad Khan in it’s cast.

Jibran is hitched with the delightful woman Afifa Jibran. They got hitched in the month of July of 2011. Afifa born in London and she additionally spends her life in London before marriage. Afifa and Jibran are proud parents of three children. One little girl Eva Jibran and two sons Yoel Jibran and Isaiah Jibran. In April of 2017, The wedding of Syed Jibran and Afifa again celebrated at “Good Morning Pakistan” of ARY Digital.

Syed Jibran has achieved a lot in a very short period of time. He is an amazing actor in Pakistan entertainment industry. By his outstanding acting, he has gain so much fame and respect among the audience. 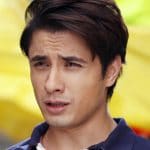 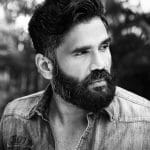 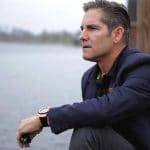 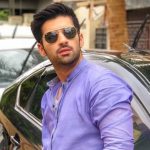 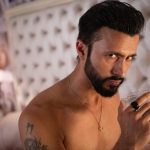 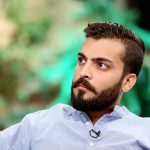 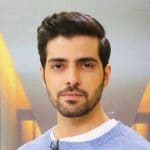 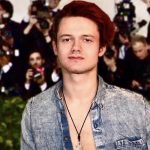 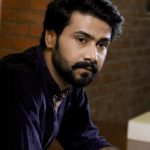 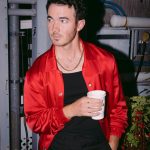