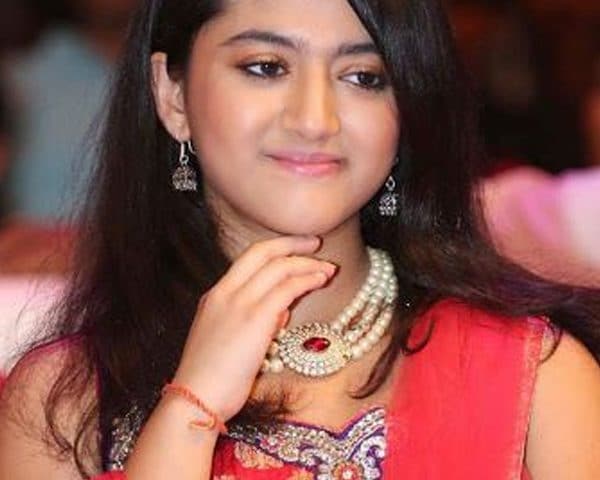 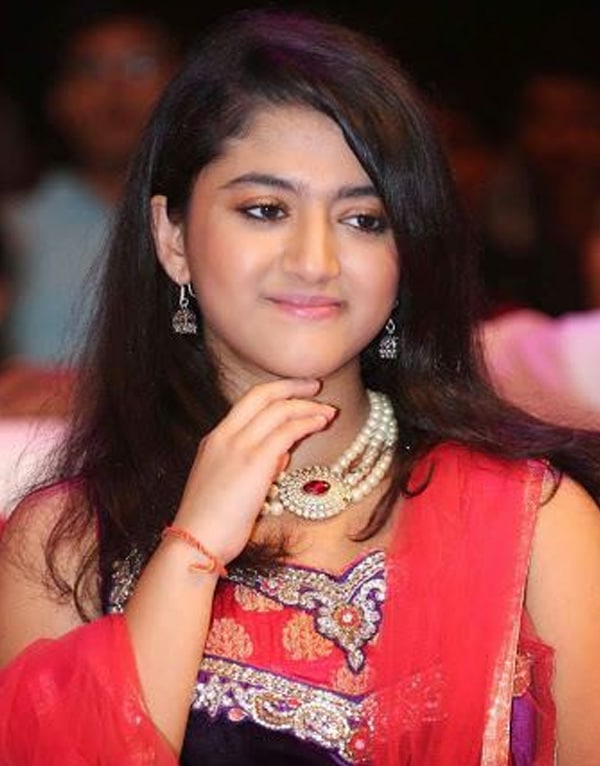 Taruni Sachdev was an Indian child star who made her career as an actress and model. She was known for appearing in a horror movie named ‘Vellinakshatram’. Particularly, she worked in Malayalam movies and amazed the audience with her acting prowess. She was born on 14th May 1998 and died on 14th May 2012. During her career life, she won millions of hearts with her tremendous performances.

In 2004, Taruni Sachdev started off her career and debuted with a Malayalam horror movie named ‘Vellinakshatram’ which became an instant hit.

Later, she made an appearance in ‘Sathyam’ (2004) in which she gave a heart-winning performance. She did a few movies but became a notable child star.

In 2008, Sachdev appeared in ‘Kya Aap Paanchvi Paas Se Tez Hain?’, the young actress was good at acting as she enthralled everyone. Her last movie titled ‘Vetri Selvan’ was released in 2014, just after two years of her death.

Taruni Sachdev died in the Agni Air Dornier 228 near Jomson Airport in Nepal. Her mother also died in the same plane crash incident.