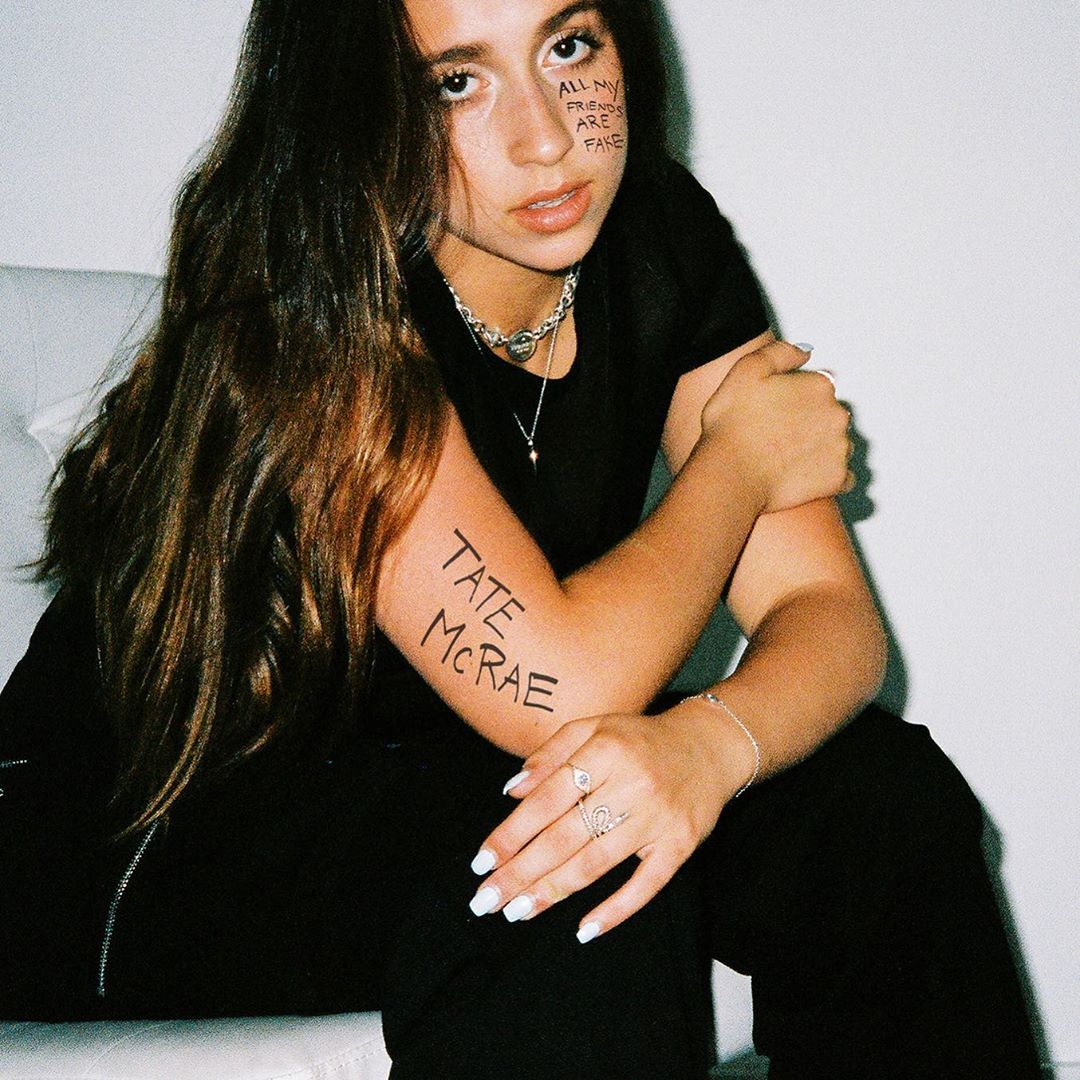 The Canadian singer, songwriter, and dancer Tate Rosner McRae is also an actress. She rose to prominence as the first Canadian finalist on the American reality TV show So You Think You Can Dance at the age of thirteen.

Following the viral success of her original song “One Day” (2017) on YouTube, McRae signed with RCA Records in 2020. The EP will be called “All the Things I Never Said.”. The song “You Broke Me First” made McRae an international sensation. Forbes’ 30 Under 30 list included McRae in 2020 as the youngest musician.

Initially, McRae started off her career as a voice actress for the Lalaloopsy franchise, lent her voice to the part of “Spot Splatter Splash” from the show, started in 2013 till its conclusion in 2015.

After gaining some recognition, she became an ambassador for the dance manufacturer Capezio.  She was a finalist at the New York City Dance Alliance’s 2014 National Gala.

She won the silver medal as a solo artist at the 2015 Youth America Grand Prix as well as the bronze medal for her duet. She danced in the music video for Walk off the Earth’s platinum-certified single “Rule The World”.

However, she has established herself as a great and successful actress, voiceover artist, and professional dancer. Luckily, she has been getting fame and recognition in all her professions.

Tate McRae is the winner of many awards and honors including Dance Awards, Industry Dance Awards, Bravo Otto, and many others are on the list.