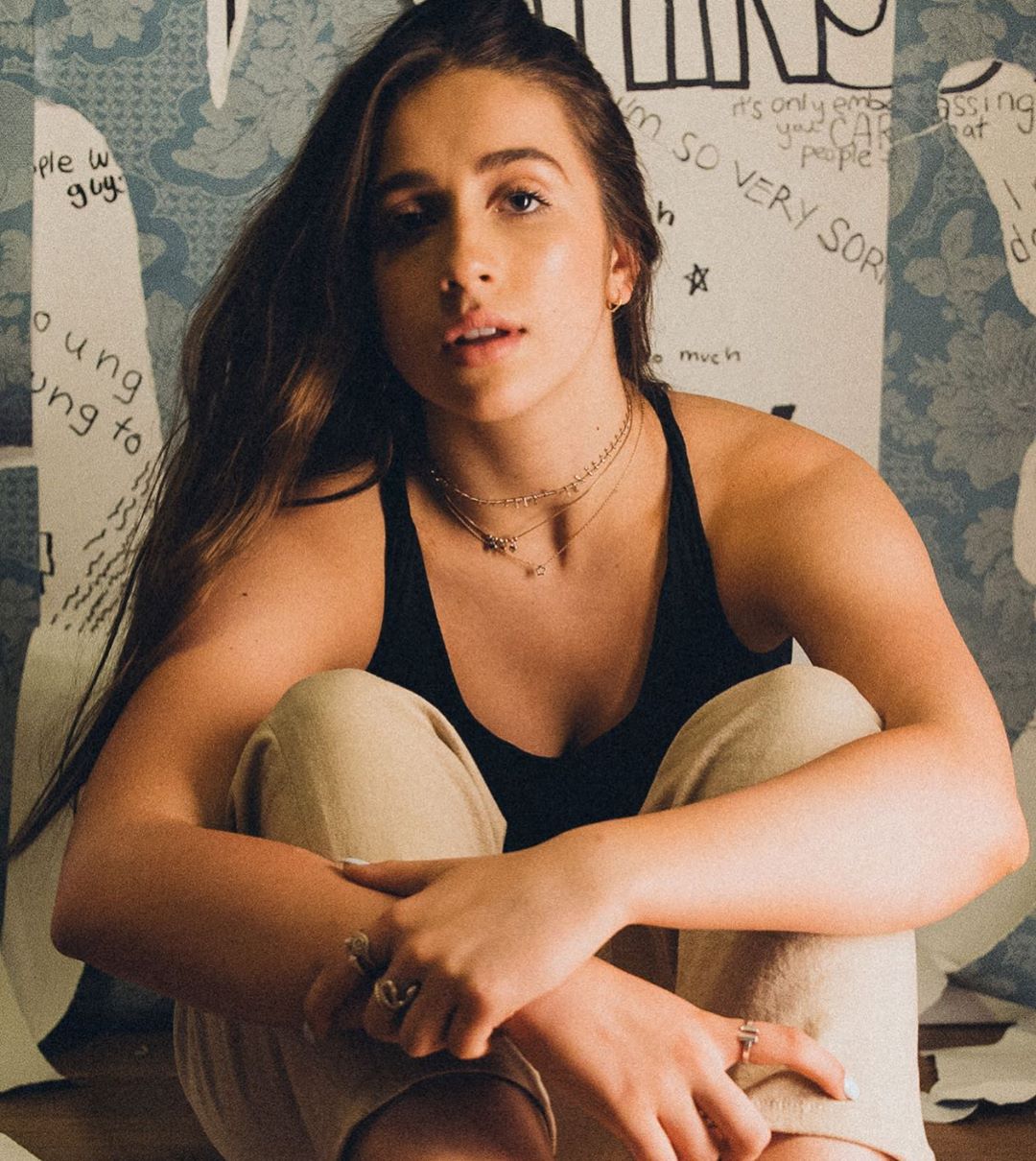 Tate McRae is a young woman who everyone should get to know. She’s quite young, but she’s spent her entire life devoted to her career, and she’s accomplished remarkable things. She’s always been a self-starter, pushing herself to do more, learn more, and be more, and she hasn’t slowed down at all as she’s gotten older. And she’s not only a great singer, but also a fantastic dancer, and she’s become well-known as a result of reality television and the internet.

If you want to learn more about her, check out the interesting facts we’ve discussed below.

Tate’s a trained ballerina, which explains her grace. She began training when she was only six years old. She decided, however, at the age of eight, that she wanted to train more intensely. And eventually ended up training at the School of Alberta Ballet of the Alberta Ballet Company.

She was only 13 years old when she appeared on “So You Think You Can Dance” in 2016. She finished third, but she still made history. And become the first Canadian talent on the show to advance to the finals, and everyone remembers her for it.

3. Named As One Of Forbes

Anyone who aspires to do something significant in life understands that being invited to participate in a Forbes list is one of the most significant achievements in one’s career. Tate was named one of Forbes’ 30 Under 30 in 2020, and there is nothing better for a 17-year-old girl.

Every little girl wants to meet “Justin Bieber”, and she had the opportunity. Tate McRae was able to join him on tour and dance with him. In 2016, she took part in his Purpose World Tour. It was shortly before her participation in the SYTYCD competition, and it was a huge deal for her.

Tate McRae is remarkable because she is a young woman with lofty ambitions. She knew even as a child that she wanted to be a ballerina in a big way. Knowing it so well that she was willing to commit to intensive training, which meant spending 11 hours a day in the ballet studio.

She knew she wanted to dance, but she had no idea that having her own YouTube channel would lead to her being signed as an artist and becoming a famous singer. Isn’t hindsight 20/20? She did, however, believe for much of her childhood that her life would be spent dancing. [1]

7. Received A Scholar Ship For Dancing

Tate was only 11 years old when she was recognized as such a talented dancer that she was given the opportunity to train at the Berlin State Ballet. It was a big deal that she was given a two-week scholarship to attend the dance studio.

8. Committed To Her Work

If you remember one thing from getting to know Tate McRae, it’s that she only makes commitments she can keep. When she decides to do something, she does it. She isn’t going to sit back and let anyone or anything stop her from achieving her goals and keeping her promises to herself.