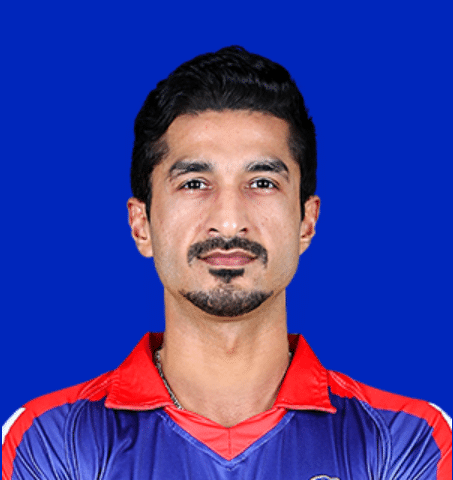 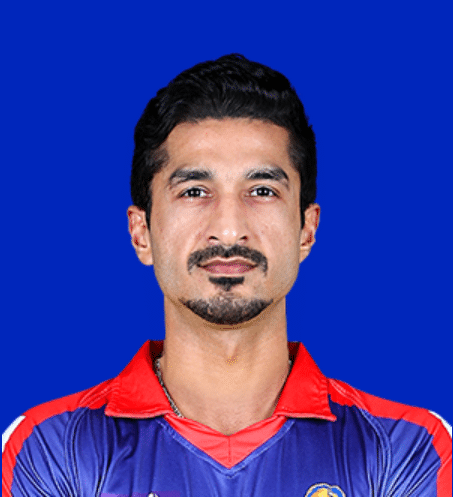 Umaid Asif is a young Pakistani bowler who made his debut in first-class cricket. Asif was born on 30th April 1984, in Sialkot. He belongs to a Punjabi Muslim family. Primarily, he is a
a right-arm fast-medium bowler, but also played as a right-handed batsman.

He was one of to be Asif was awarded a central contract by the Pakistan Cricket Board to play in the 2018–19 season in August 2018. He was included amongst the thirty-three players in this contract. In 2011, he has represented Sialkot Stallions squad against Lahore Lions at Faisalabad. It was his career’s first T20 debut.

He has played in the Pakistan Super League since 2018. In the 2018-19 session of PSL, he represented the Peshawar Zalmi squad. In 2020, he was picked up by the Karachi King Franchise team for the player auction of the 2020 draft.

Known For: Being named in Federal Areas' squad for the 2018 Pakistan Cup