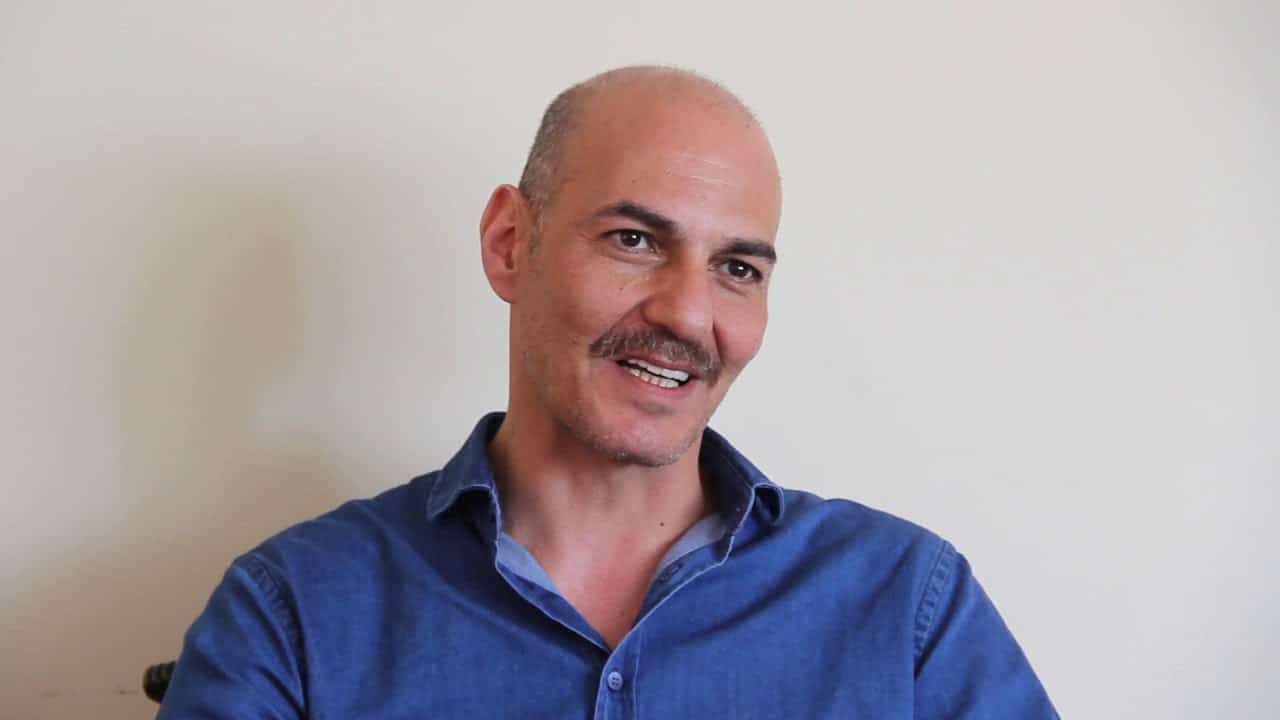 A Turkish actor, Umut Karadag who was born in 1971 in Ankara. He is notable for his work in the Turkish entertainment industry. He completed his graduation from the University of Ankara, Faculty of Language, History, and Geography.

Umut Karadag is famous for appearing in many drama series and movies. He is mainly known for playing the role of Muzafferedin Yavlak Arslan in the  Islamic historical drama Kuruluş: Osman (season 2).

One of the most acclaimed Turkish stars, Umut Karadag has the ability to win millions of hearts with his brilliant acting prowess. He is known for his outstanding work and contribution to Turkish cinema.

Karadag is famous for being a well-trained and most celebrated star who has been constantly giving winning performances to the audience. And everyone is in love with his acting chops.

He is mainly known for appearing in the ongoing Turkish historical series named ‘Kurulus: Osman’ season 2. In the series, he is portraying the role of Muzafferedin Yavlak Arslan.

Umut Karadag is getting fame and huge applause from the viewers for giving a breath-taking performance in the ongoing Turkish historical series named ‘Kurulus: Osman’.