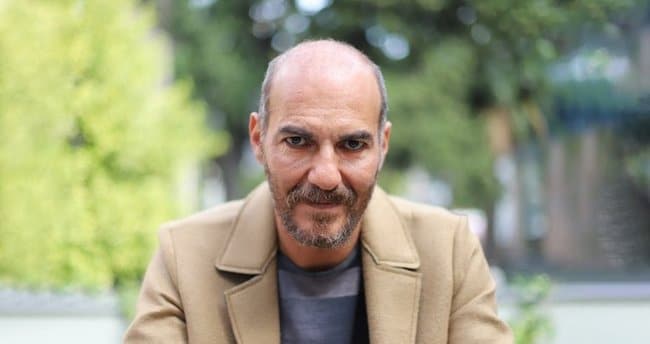 Umut Karadag, one of Turkey’s most acclaimed stars, has the ability to win millions of hearts with his brilliant acting abilities. He is well-known for his exceptional work and contribution to Turkish cinema. Let’s learn some fascinating facts about him that you probably didn’t know before.

1. Works Both On-Screen And Off-Screen

Umut is a theatre actor and director with the Ankara Deneme Sahnesi amateur theatre group and the Ankara State Theater. He is one of Ray Production’s directors and has directed numerous videos.

When he was in primary school, he decided to pursue a career as an actor. His family is also in the theatre business. He holds a bachelor’s degree in theatre from Ankara University’s Faculty of Language, History, and Geography.

Umut prefers to keep his fans up to date by posting all relevant information about him on his website. He has many blogs on his website, Show Reels, and he also has some photos of himself in the website’s gallery section.[1]

He began participating in sports in elementary school. And he did it all the way through his university years. He was competing in the pole vault while also training for the decathlon,  100 m races held in Ankara.  In addition, Umut has medals in the high jump, discus throw, hammer throw, and long jump.

He taught acting at Ankara University’s Modern Dance Art Branch. “Cer Modern” and “Pacific Film” are two examples. We are confident that he is also an excellent teacher.

Umut also has a YouTube channel where he posts video clips of himself. Despite the fact that he doesn’t have many subscribers there, he enjoys having that account. [2]

Regardless of how active he is on social media, he prefers to keep his personal life private. In addition, he hasn’t revealed much about himself on his social media accounts.