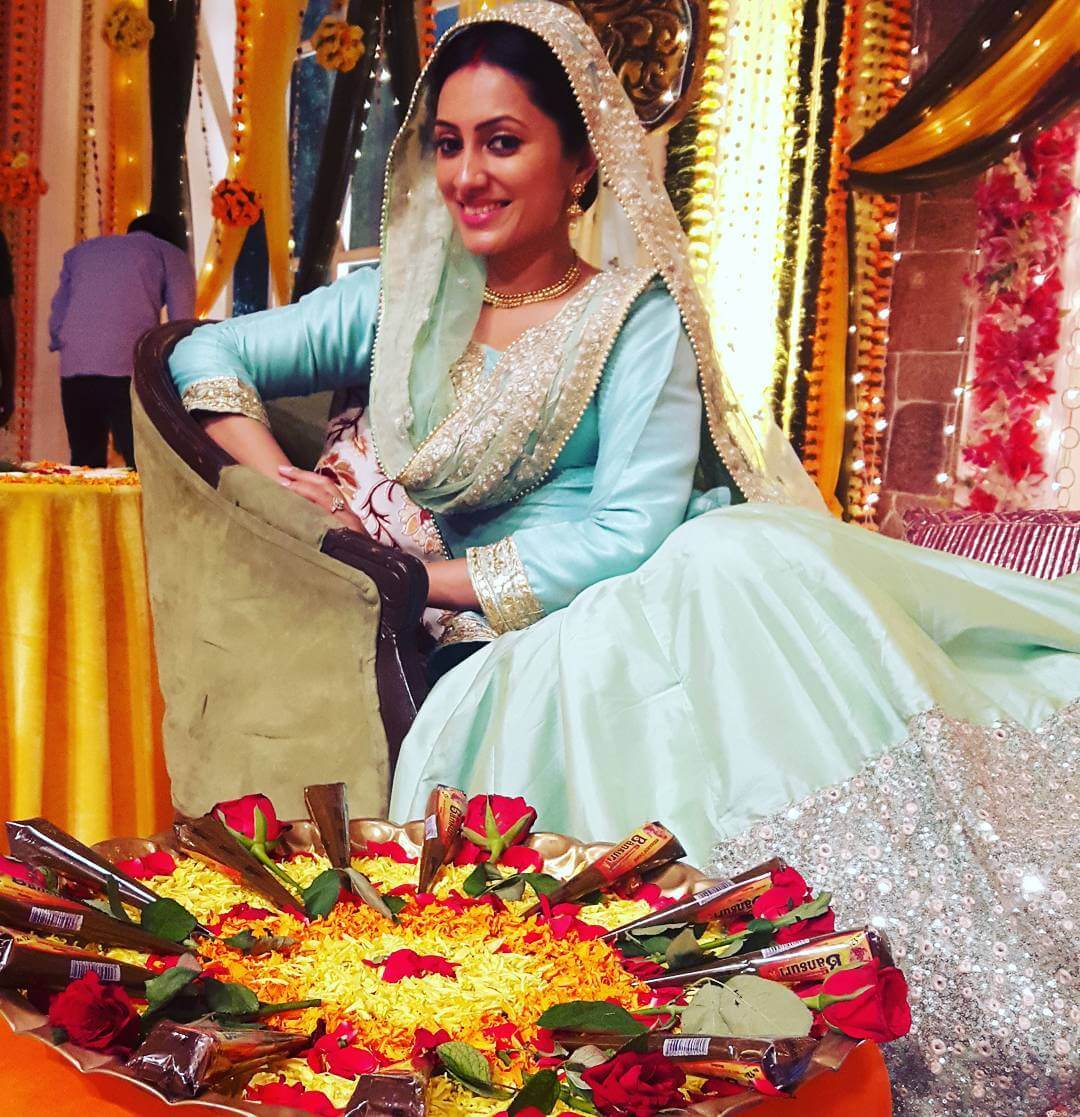 Vandana Lalwani is one of the finest TV actresses who has made a bright career in many TV serials, commercials and also featured in various catalogs of Anjani Sarees. She appeared in commercials including “Samsung, Coke, Kotak, Max New York, and many more. She also modeled for many fashion brands including “Sakhi, Sunsilk gang of girls, and more. Also, she was honored with a Child Artist Award as she has worked in the movie “Mr.Bechara” alongside Anil Kapoor and Sridevi. While it was released in 1996. Also, she made an appearance in the serial named “Nanhe Jasoos. Moreover, she is also a well-trained dancer of Bharatnatyam that she learned from Shiamak Davar’s Dance Institute. Additionally, she is a horse rider. Apart from this, she has worked as a voice-over artist and voiced over for the Rajnikant’s directorial “Linga”. Also, she has worked in the most-watched crime-based serial “CID”. Among other popular serials, she appeared in “Buddha – Rajaon Ka Raja” which was aired on Zee TV. In the serial, she played the role of Suddhodana’s sister. Vandana Lalwani is a wife of the Indian actor, Aman Yatan Verma.

Vandana Lalwani has achieved much praise and appreciation from fans and viewers for giving the best performance in the most-watched serial CID.