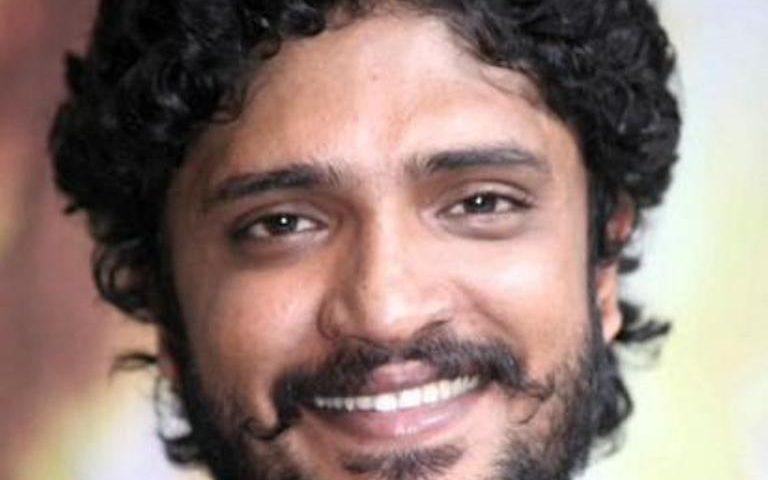 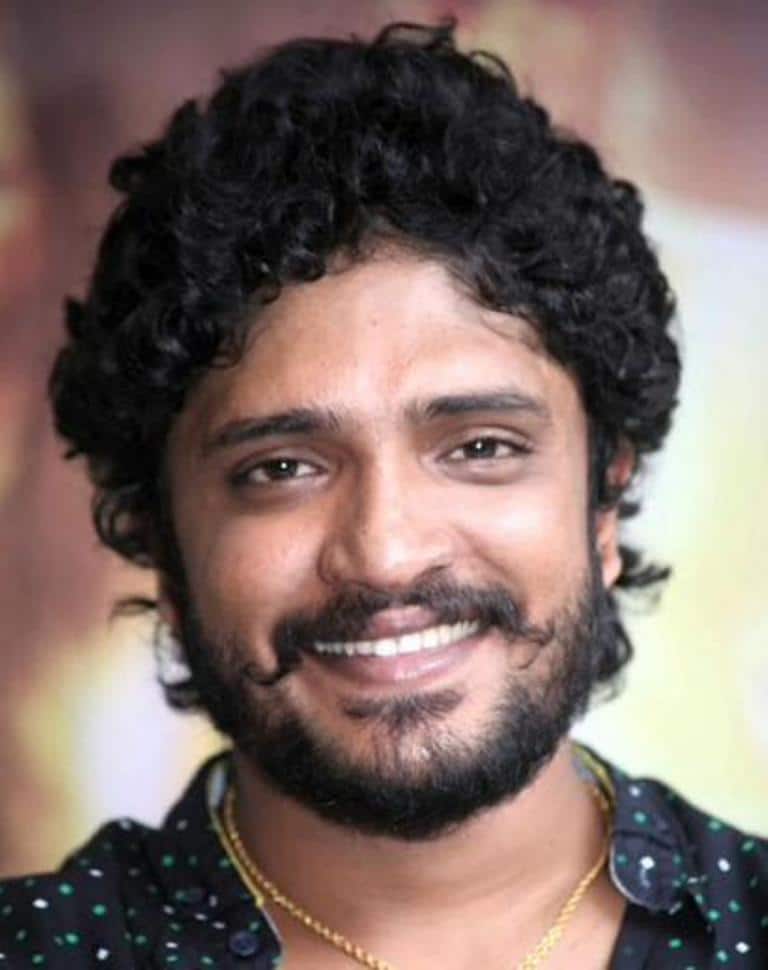 Vasishta N. Simha, a super talented Indian actor and a playback singer, who is known for his outstanding work and performances, has been entertaining his fans and the large audience with his excellent acting prowess and a melodious voice. A multi-skilled person was born, raised, and grew up in Mysore, India where he completed his schooling from Sharada Vilad School and Sadvidhya School. He has completed his PUC from Sri Sai Sathya Narayana PU College Banaswadi. Later, he joined the Kannada film industry where he did many films and also established his career in the field of music.

The actor completed his graduation from Mumbai as he moved from his birth city. In Mumbai, he looked for work and later, started his career. Vasishta N. Simha built his career in the field of acting and made appearances in many Kannada films for which he got huge recognition. Later, he established his career as a playback singer and became successful in his work. He is among the lucky ones who have grabbed the chance to work with the music maestro, a legendary singer, Hamsalekha.

In 2011, Vasishta N. Simha left his job as prior to acting, he used to work as a software engineer. After discovering his passion for acting, he then decided to leave his job and started his acting career through Kannada films. He is mainly known for appearing in Love directed by Arya in 2013. It was his debut film and since then, he never stopped working. He then made a major breakthrough named ‘Raja Huli’ in 2013 which was a remake of a Tamil film named ‘Sundarapandian’ in 2012. Well, he got much success and immense love in his career life for which he feels grateful to all those who supported him in his career.  And the best is, he has won several awards for his work.

Among many awards and nominations, he won at 2nd IIFA Utsavam for Best Actor in a Negative Role played in the film Godhi Banna Sadharana Mykattu. He won the Best Supporting Actor Award at the 64th Filmfare Awards South, and many others.