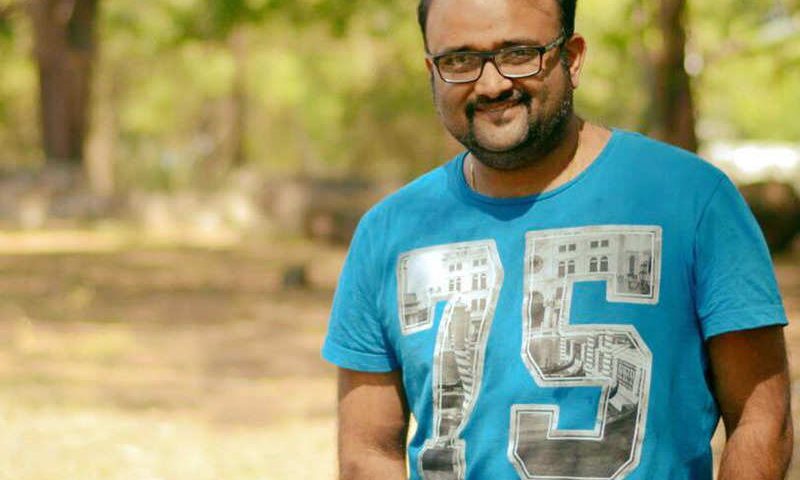 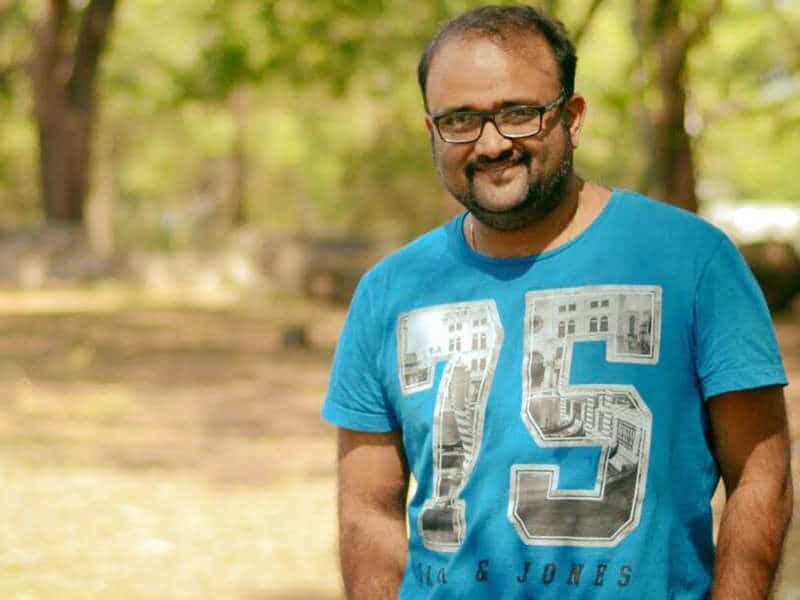 Prasanth Alexander is an Indian actor who has been predominantly working in South Indian (Malayalam) movies for which he got much acclaim in his career life. The actor debuted through a film named ‘Nammal’ which was released in the year 2002. Since then, he did not look back and continued working on many acting gigs. Apart from acting, he tried his luck in the field of direction where he got huge applause from everyone. That’s how he became a successful actor and director. He was born to Rev Fr. K.P Alexander and Leelamma. He got his education from Mar Thoma College Tiruvalla and Kodaikanal Christian College. And after getting success in his career life, he then got married to Sheeba who is a professor at Mar Thoma College.

Initially, Prasanth Alexander started his career as an anchor and worked at Crazy Records on Asianet. Later, he discovered his interest in acting line and debuted through a Malayalam movie named ‘Nammal’ which was directed by Kamal Hassan in 2002. This was a turning point in his life and since then, he indulged himself in the acting profession. He did many films and played several minor and big roles in more than 50 movies in the Malayalam language.

Among many notable films, some of them are most popular including ‘The Great Father’, ‘Johny Johny Yes Apa’, Ordinary’, Best Actor’, ‘Action Hero Biju’, and many more that are worth watching. And South Indian natives are in love with his movies.

In 2019, Prasanth Alexander made a Bollywood debut through a film named ‘India’s Most Wanted’ directed by Rajkumar Gupta. In the film, he portrayed the role of South Indian Intelligence Officer Pillai. Apart from acting, hosting, and directing, he has written a few dialogues for the film named ‘Velaikari Irunthalum Nee En Mohavalli’. Not only but he has also worked as a creative director for the Bollywood film ‘Race’ starring Abhishek Bachchan and Bhoomi Chawla as lead actors.

One of his greatest life’s achievements is the fame and recognition he has earned in his career life by worknig in dynamic professions. And that’s so impressive!