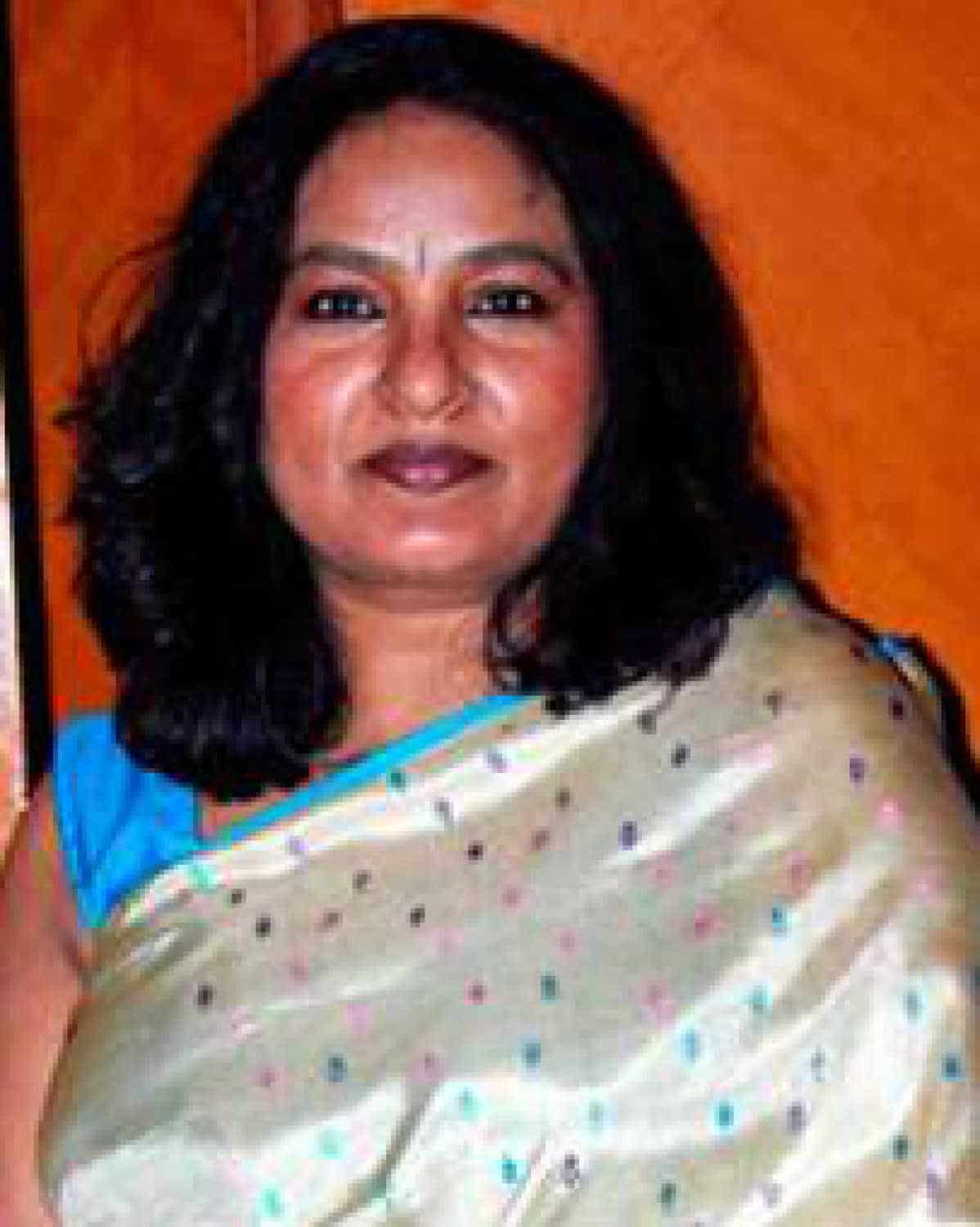 The actress kick-started her acting career in the 80s just after completing her studies. Since then, she didn’t look back and continued working in showbiz.  Initially, she tried her luck working with the directors and playwriters during her tenure in a theater. While she then joined theatre as an acting instructor, a wing of the National School of Drama where she trained many aspiring actors.

Prior to films and television serials, she was a part of theatre and also worked on the docu-drama named ‘7 Islands And a Metro’ which was the best directorial of Madhushree Dutta. After joining the industry, she then got a chance to work with many celebrated stars who are famous for their work. Among many, some of them are Shahrukh Khan, Rani Mukherji, Ranvir Singh, and others.

Apart from acting, she gave trainings to many emerging stars, she also trained today’s big stars including none other than most loved actresses, Nargis Fakhri, Diana Penty, and Giselle Monteiro.

Cut short, the actress has been entertaining a larger audience with her great acting chops and wonderful performances. Also, she has established herself as the best star and an acting instructor as she has trained many stars so far.

In 2008, the actress, Vibha Chibber got nominated for Indian Telly Award for the category of Best Actress in a Supporting Role as Kauhshalya Sharma in ‘Sapna Babul Ka- Bidaai’ started in 2007 and ended in 2010.