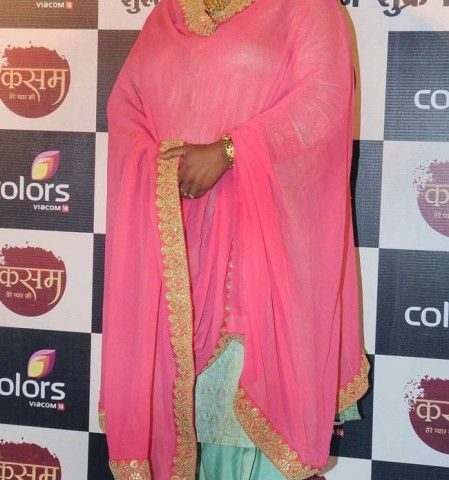 Vibha Chibber is not new to the camera or industry. Yes… She has been working in the Bollywood film and television industry since a long, and is known for her incredible work. She has given a number of hit performances and is loved by everyone for her work. Among many acting projects, her most popular film is ‘Ghajini’ starring Aamir Khan and Asin. While among television serials, one of the most popular is ‘Sapna Babul Ka’. well, she has built her own identity in the Hindi cinema and television industry for which she got immense love from the viewers. Well, for her fans, we are going to share some unknown things that they probably didn’t know before. So, let us have a look! 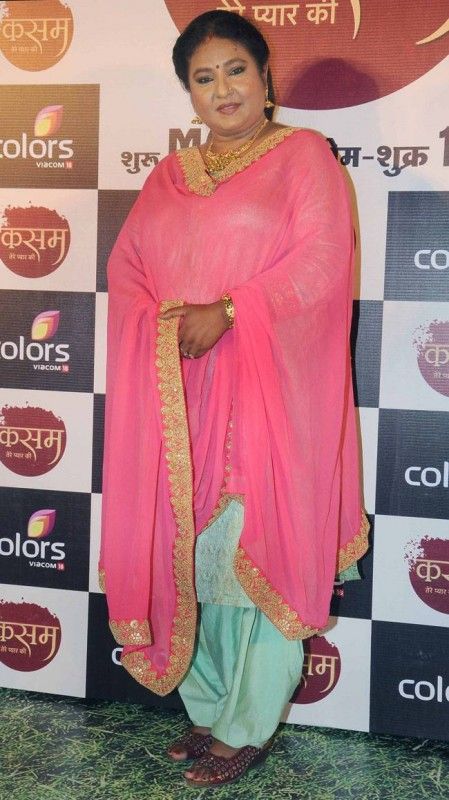 Vibha Chhibber’s notable work may include some hit projects, such as; Bidaai, Shagun, Mrs. Kaushik Ki Paanch Bahuein, and Kasam Tere Pyar Ki, Ghajini (film), and many others that are worth sharing.

Vibha Chhibber is a well-trained actress who got trained in acting from the National School of Drama in the year 1986. Since then, she has worked with Barry John, Kriti Jain, and many other biggies.

After working as a theatre actress, she then joined the theatre in Education, a wing of the National School of Drama, where she served as a teacher. The actress taught acting to children and adults as well.

4- Before Joining the Cinema

Before joining the cinema and entertainment industry, the most talented actress, Vibha Chhibber worked as a theatre actress on the docu-drama named ‘7 Islands And a Metro’ which was directed by Madhurshree Dutta.

Chhibber is among the ones who got the chance to work alongside Bollywood biggies, such as; Shahrukh Khan, Ranbir Kapoor, Asin, Rani Mukherji, and many others who are famous for their work.

Here you will be amazed to know that the most celebrated actress, Chhibber has been trained many actors for years. And among many, she trained Nargis Fakhri, Giselle Monteiro, Diana Penty, and many others.

She has acted in many films and Indian television serials, but when it comes to her favorite Bollywood film, she never forgets to praise the entire crew of the film including the main lead actor, Shahrukh Khan.

Vibha Chhibber once shared in an interview about her working experience with Aamir Khan in the Bollywood film ‘Ghajini’. The actress shared that she enjoyed working with Aamir Khan.