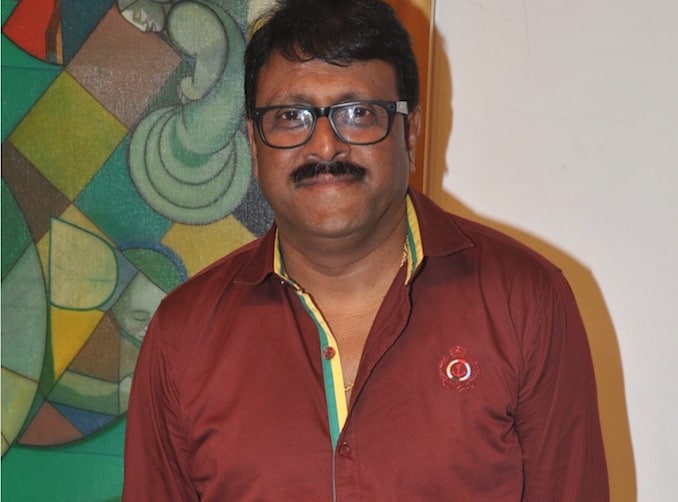 Vijay Patkar is a renowned Indian Television, theater, Hindi and Marathi movie actor. He is typically recognized for his comic roles in megahit Hindi movies such as Apna Sapna Money Money, Tezaab, Teesmar Khan, Golmal-3, All the Best, Daddy Cool and Singham. Vijay Patkar was born in Mumbai, India on 29th May 1963.

He moved ahead to join Siddharth College Union High School. He joined Bank of India after successfully completing his studies. He has been appointed as the Vice President of ‘Akhil Bharatiya Chitrapat Marathi Mahamandal’. Vijay’s first performance was in his college drama called ‘Majhi Paheli Chori’. He got his first success once director N Chandra provided him the role of Anil Kapoor’s pal in the movie titled Tezaab. The movie was a big hit at Indian box office. Vijay Patkar has done loads of his works in Marathi movies, commercial ads and theater plays. He is highly prejudiced by Charlie Chaplin, which clearly replicates on his TV commercials and other shows.

Vijay Patkar was bestowed with IIFA award for the best model in a television commercial for his act in Cello Tape commercial ad. He has also received Marathi Natya Parishad Award for his remarkable starring role in ‘Halka Fulka Natak’. At present, Vijay has directed seven movies. His movies comprise off Ek Unad Diwas, Riwayat and Laavu Ka Laath.