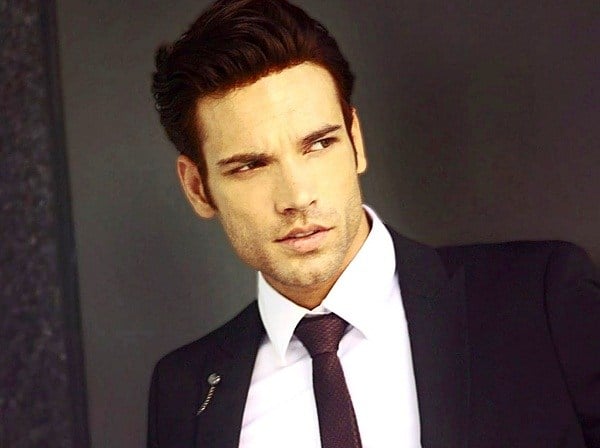 Vikas Verma is a renowned Indian model as well as an actor. He initiated his career as a model wherein he conquered India’s Fashion Star 2009 title and has walked on the ramp for just about every top-notch fashion designers in the industry at numerous fashion weeks. Vikas made his first acting debut through a negative role in the adventurous romantic movie Yaariyan. He moved ahead to cast in comic romantic movie Shaandaar in which he portrayed the character of Robin Fundwani. Prior his first Bollywood debut he has appeared in television serial Jhansi Ki Rani in which he portrayed the negative role of Captain Robert Hamilton. For this remarkable role, he has earned the nomination for Best Negative Lead Male at Indian Telly Awards.

In the year 2013, he appeared in a promotional video track titled “Pyaar Ki Pungi” of Agent Vinod alongside Saif Ali Khan. In the year 2014, Vikas made his mega-screen debut with the adventurous romance film Yaariyan, produced by Divya Khosla Kumar, playing the role of Mike. In the following year, he was starred in Punjabi movie titled “Kirpaan – The Sword of Honor” wherein he portrayed the role of a British policeman.

In the year 2015, Vikas Verma starred in the comic romantic movie Shaandaar, produced by Anurag Kashyap and directed by Vikas Bahl, as one of the leading roles. He portrayed the leading role of Robin Fundwani. After the movie Shaandaar, Vikas Verma also starred in a musical video titled ‘Mai Yaar Da Deewana’ composed by Nooran Sisters which was highly admired by viewers all across India. Vikas also did a special visitant appearance in the movie titled Raabta wherein he depicted the character of Kriti Sanon’s ex-boyfriend named Maanav. He was appeared in the movie Mom sharing his screen space with legendary stars such as Nawazuddin Siddiqui, Sajal Ali and Sridevi, and Judwaa 2 alongside Jacqueline Fernandez, Taapsee Pannu and Varun Dhawan.

Known For: Robin Fundwani in the romantic comedy film Shaandaar