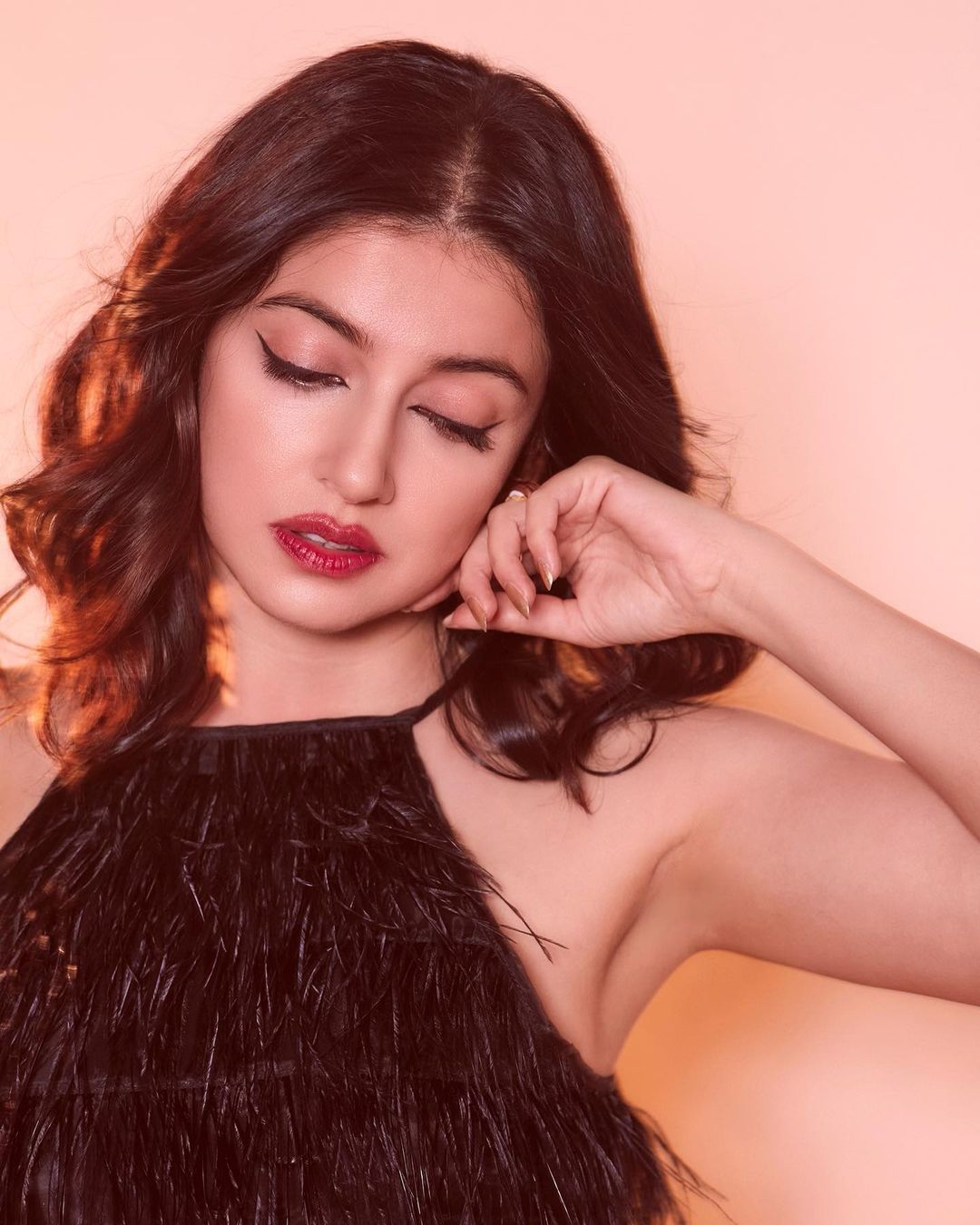 An Indian actress, Divya Khosla Kumar who has also made her career as a producer and director. She has worked in Hindi films and has directed many advertisements. Moreover, she was featured in some music videos as well.

When Divya was 18, she started her modeling career and then moved to Mumbai to start her Bollywood career. She met Bhushan Kumar in Mumbai while doing her modeling.

She appeared in a video of Falguni Pathak’s song “Aiyyo Rama” the same year. A year later, she made her Bollywood debut with the film Ab Tumhare Hawale Watan Saathiyo. Divya then took a long break from acting to focus on directing films.

Its choreography also included “Baarish”, “Maa”, “Love Me Thoda Aur”, “Allah Wariya” and “Zor Lagake”. Her second project, Sanam Re, was released on 12 February 2016. She is also a producer.

The multi-talented star, Divya Khosla Kumar is married to Bhushan Kumar who is the chairman and managing director of T-Series music label and film production company.