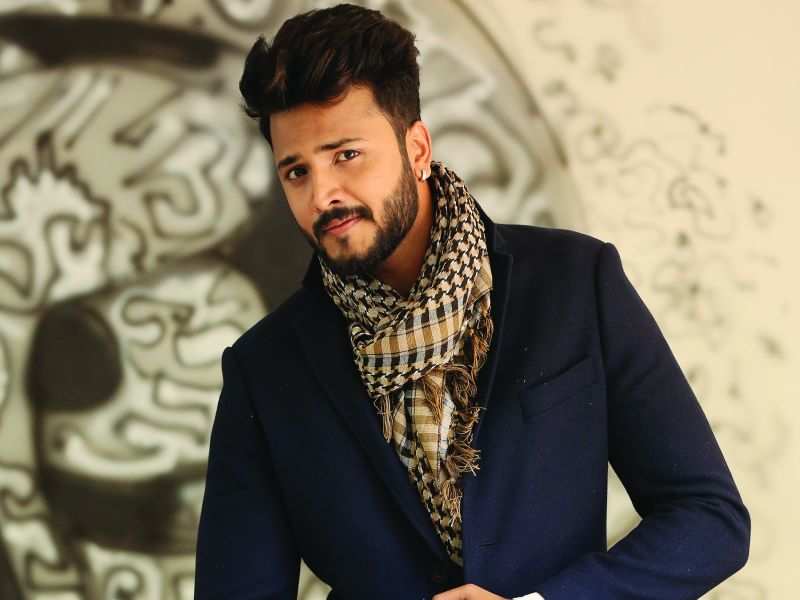 Vijay Suriya is a television actor and presenter, born on 7th September 1990, hailing from Bangalore, India. He has been working in an Indian Kannada Film Industry and appeared in the TV series and shows. He rose to fame after appearing in the TV series “Agnisakshi” which was aired on Colors Kannada channel. He studied from Clarence Public School and later joined Christ University. He has earned a degree in acting from Whistling Woods Academy.

In 2012, Vijay Suriya took the start of his career with a movie named “Crazy Loka” in which he worked alongside Harshika Poonacha. The movie was directed by Kavitha Kankesh. In 2014, he rose to fame after playing a popular role in the Kannada TV series “Agnisakshi” which was aired on Colors TV channel. In 2016, he worked in the movie “Sa” in which and in the same year, he worked in the movie “Ishtakamya”. Moreover, he has acted in “Kaddu Muchi” which was released in the year 2019. Alongside this, he has acted in many TV serials including “Uttarayana” which was aired in 2004, “Thaka Dhimmi Tha Dancing Star” reality TV show which was aired in 2014, “Comedy Talkies” aired in 2018 and others that are worth sharing. However, the young entertainer has the ability to win the hearts of his amazing acting skills and his fans always praise him for his outstanding performances.

Known For: Faming with the television series Agnisakshi aired on Colors Kannada