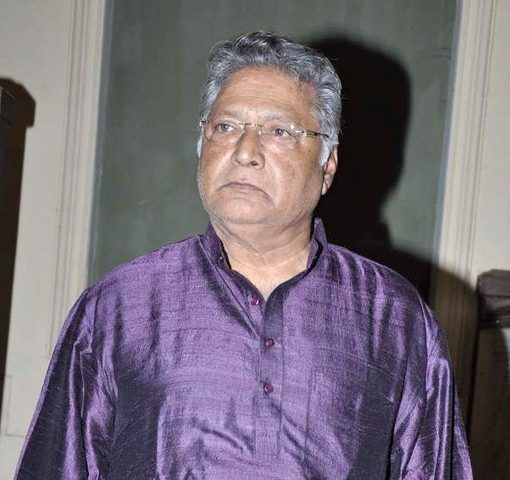 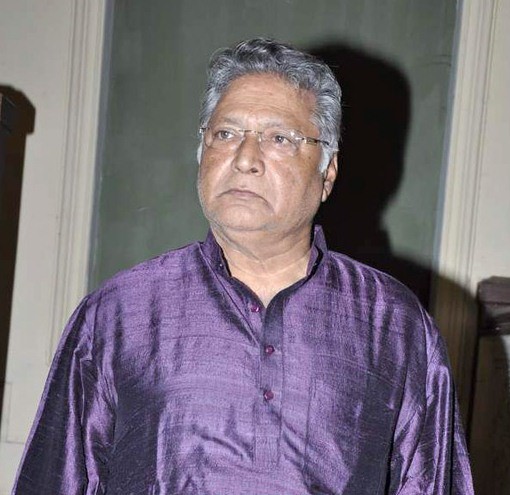 Vikram Gokhale is a film and television actor, who has also worked as a stage actor and directed a few movies. He is mainly known for his roles played in Hindi and Marathi movies. The veteran actor is the winner of several awards and honors earned for his performances throughout the career. Moreover, he has acted in more than 80 movies and also made appearances in various television serials.

He was born on 30th October 1947, India, and the son of a veteran, iconic Marathi film and theatre actor, Chandrakant Gokhale.

Vikram Gokhale made his career broad working in multiple domains, like; theatre, television, and Hindi, Marathi movies as well. He has acted in more than 80 movies and 17 television serials. Undoubtedly, he is the most talented actor who has marked his identity in the cinematic world. Hence, he is considered as the most popular and best-loved actor in the film industry.

In 2010, he made his first directorial- a Marathi movie “Aaghaat” which was produced by Sprint Arts Creation in collaboration with Rajesh Damble (executive producer). The film was written by Dr. Nitin Lavangare and it features Dr. Amol Kolhe, Mukta Barve, and others.

Besides directing movies, he is good at acting as well and has appeared in several movies, such as; “Tum Bin” released in 2001, “Hum Dil De Chuke Sanam” released in 1999, “Madhoshi” (2004) and others that are worth sharing to watch.

However, he also runs a real estate firm and named it “Sujata Farms” located in Pune, India.

Apart from this, he is a social activist and works as a philanthropist. Moreover, his family has formed an organization and runs for 23 years which works for disabled soldiers, unaffected kids of leper parents, education of orphans, and other various causes.

Among various achievements, he won the National Film Award for the category of Best Actor. Also, he won the Sangeet Natak Akademi Award for Best Theatre Acting and the list goes on. 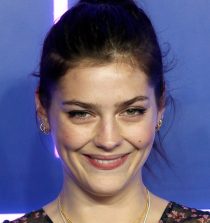 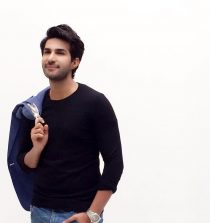 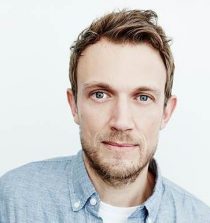 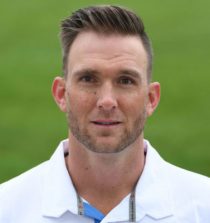 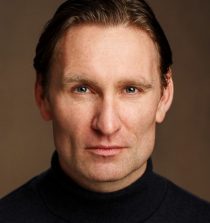 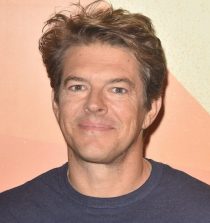 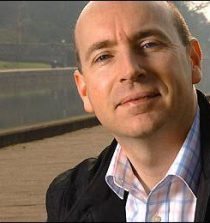 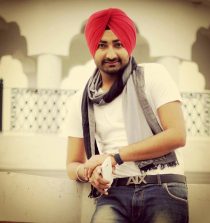 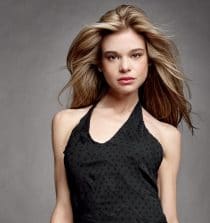 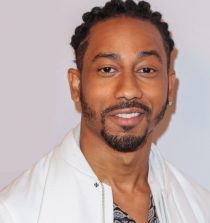 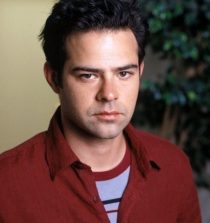