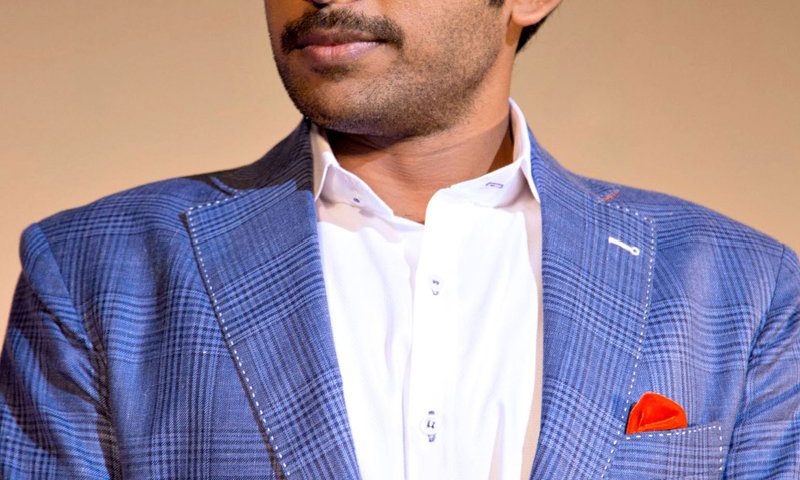 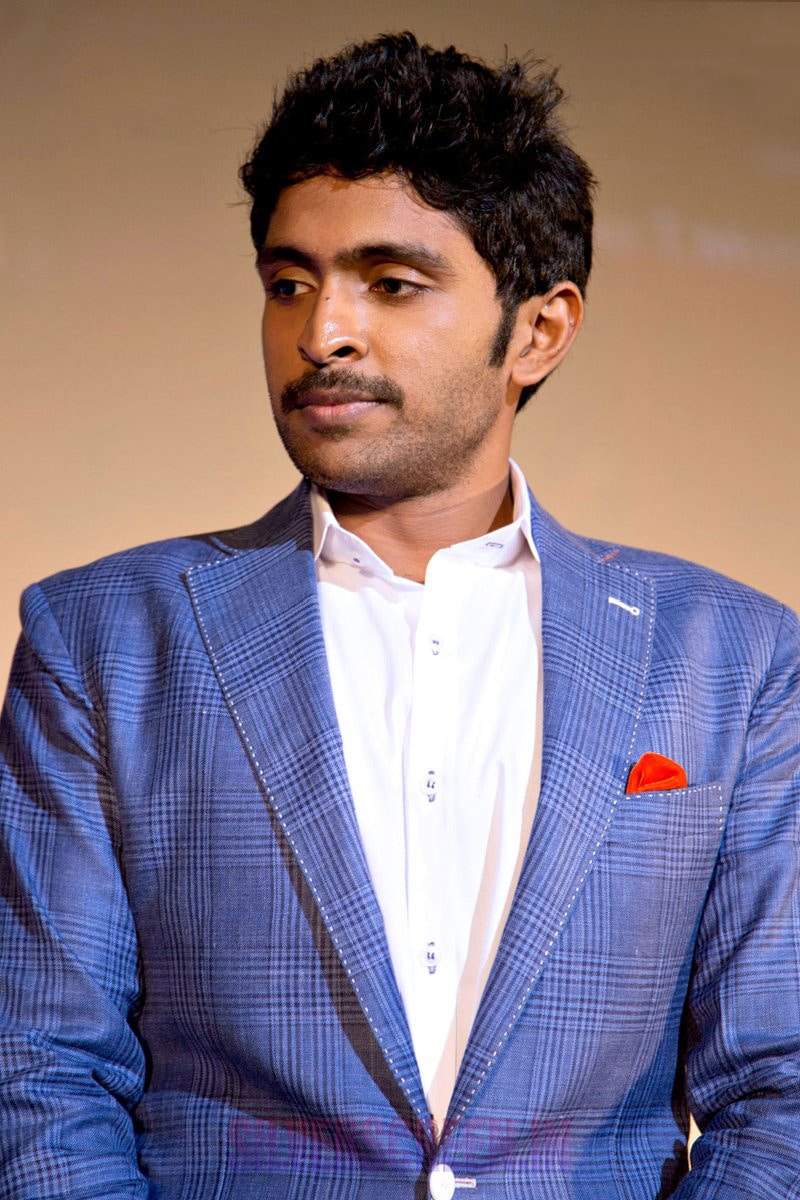 Vikram Prabhu is a film actor, hailing from India and mainly worked in the Tamil film industry. This 34-years-old actor was born in Chennai, Tamil Nadu India, 15th January 1986. Actor Prabhu Ganesan is his father. Ramkumar Ganesan, his uncle, is a producer. Actor Sivaji Ganesan is his grandfather. He did an MBA program. He studied at a University in San Diego. In 2007, he married Lakshmi Ujjani and blessed with a child together. His wife is M. Madhivanan, an industrialist’s daughter.

In 2005, Prabhu returned to Chennai, India, from San Diego after completing his MBA degree. So, he could help his family in the production activities of Chandramukhi. It is the Ganesan family’s production house, Sivaji Production’s venture. In 2009, he assisted Vishnuvardhan in Sarvam. So, he got more experience. In 2010, a producer was financing Asal, and he helped him in the production work. When the makers of Deiva Thirumagal approached Sivaji Productions in Feb 2011, then Prabhu experienced his first media coverage. The Ganesan family refused not to claim the title Deiva Thirumagal. They said that they had an agreement with director Ameer, the director was willing to launch the actor in the directorial venture he named Deiva Thirumagal. Ameer for Aadhi Bhagavan delayed the film. The actor signed his first film Kumki, and it was about elephants. The makers sent the actor to an elephant training camp Prabhu might get used to them. He started working on Sattam Oru Irruttarai. It was a remake of a 1981 film, and that movie had the same title. Leading actor Vijay produced it. So Prabhu started shooting for it. He portrayed the role of someone who feels that the legal system is flawed, an angry young man. So, during production, Prabhu had to leave Sattam Oru Irruttarai because Kumki’s director insisted on reshooting the climax. That film could not afford a delay, a newcomer Thaman Kumar replaced him. Kumki released in 2012, and it had commercial success and critical acclaim. He signed M. Saravanan’s Veramathiri, a romantic thriller that features Ganesh Venkatraman. Prabhu played an angry man in that film that released in 2013. He excels in intensely emotional scenes, portrays gratitude, angst, and an impressive physique.