Madonna Sebastian is an Indian singer, actress- worked in Telugu, Tamil, Kannada, and Malayalam cinema. She marked her identity in the cinematic world by giving stellar performances throughout her career. She came into the spotlight with the Malayalam film debut “Premam” released in 2015.

Madonna Sebastian was born on 19th May 1992, Kerala, India, and raised in Angamaly. She is the daughter of Babycd Devasia & Shyla Babycd. She studied from St.Peter’s Senior Secondary School. Also, she did a 1year Master Training course from START.  Later, she did graduation in Commerce from Christ University, Bangalore. Alongside this, she is trained in Western Music and Carnatic.

Madonna has sung for various acclaimed composers, such as; Deepak Dev, Gopi Sunder, and others. She got much appreciation from the audience after performing in Malayalam Musical Program “Music Mojo”.

She appeared as a host for Surya TV, director, Alphonse Putharen approached her for an audition for his upcoming movie “Premam”. Fortunately, she got selected and made a debut with this movie.

Afterward, she made a Tamil film debut “Kadhalum Kadhandhu Pogum” in which she worked alongside Vijay Sethupathi. The film became super hit.

Later, she appeared in another Malayalam movie named “King Liar” in which she worked alongside Dileep. This was another hit film.

Alongside this, she also appeared in the Telugu remake of “Premam” in which she worked alongside Naga Chaitanya, Sai Pallavi and Nivin Pauly

Also, she worked in Sumesh Lal’s English feature film named “Humans of Someone” which was written by Nitin Nath.

Besides acting, she was so passionate about singing and wanted to be a great singer. And she made her career in the field of music. After completing her studies, she got trained in Carnatic and Western Music. Later, she joined the music industry and sung tracks for notable composers as well.

Also, Madonna Sebastian has sung the jingle which was composed by Deepak Dev for Hit- Dubai based radio station- 96.7.

For Madonna Sebastian, fame and popularity is one of the biggest life’s achievement. 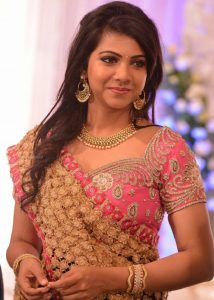 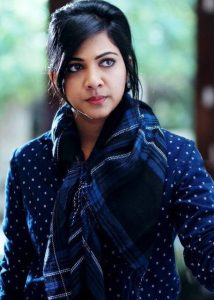 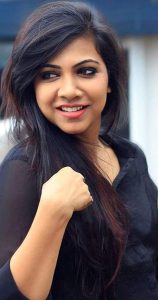 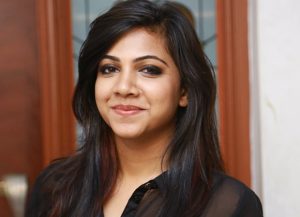 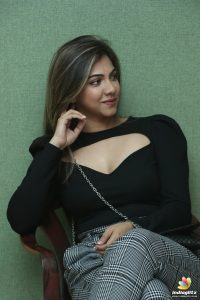