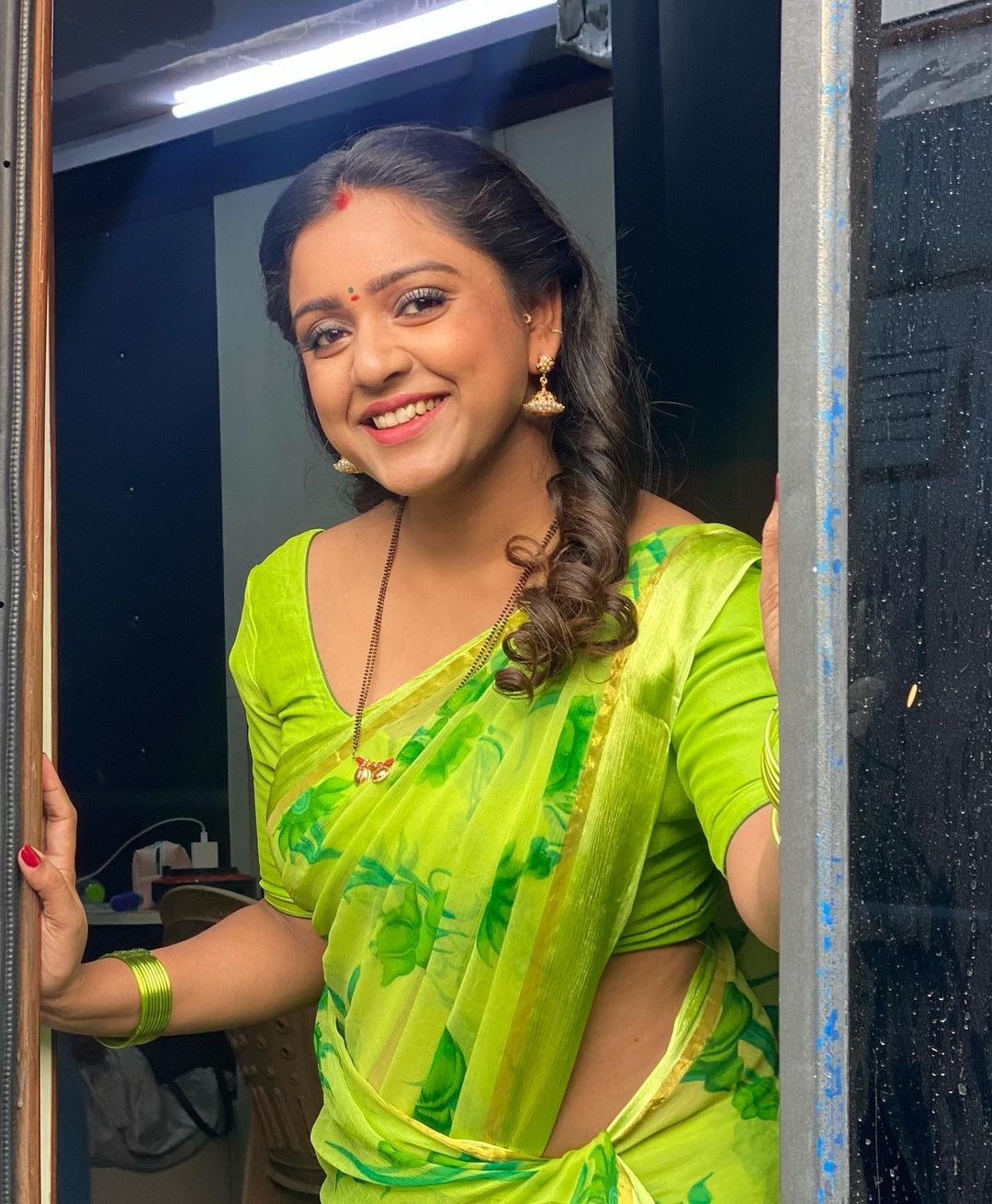 Vithika Sheru is an Indian actress who has appeared in many South Indian movies, such as; Telugu, Tamil, and Kannada language films. She is also known as a contestant who appeared on the reality TV show named ‘Bigg Boss’ season 3.

At age 11, Sheru began acting in Telugu television series, and at 15 she made her film debut in Anthu Inthu Preethi Banthu.

Sheru’s Kannada debut happened by chance when she accompanied her aunt, who is a stylist, to the film sets, where she was spotted and offered a role in the film.

Vithika Sheru played the role that Swati Reddy played in the original Telugu film Aadavari Matalaku Ardhale Verule, after which she appeared in another Kannada film Ullasa Utsaha. Later, she worked in Telugu cinema and started appearing in movies from 2008 to 2009.

Apart from acting, the actress, Vithika Sheru has been the brand ambassador for brands like RK’s Grand Mall, Bhargavi Fashions, Bhima Jewellery & Tasyaah.

The actress, Vithika Sheru has been a centre of attention because of her wonderful performances and abilities we can see in her acting.

School: Schools in Mumbai and Hyderabad