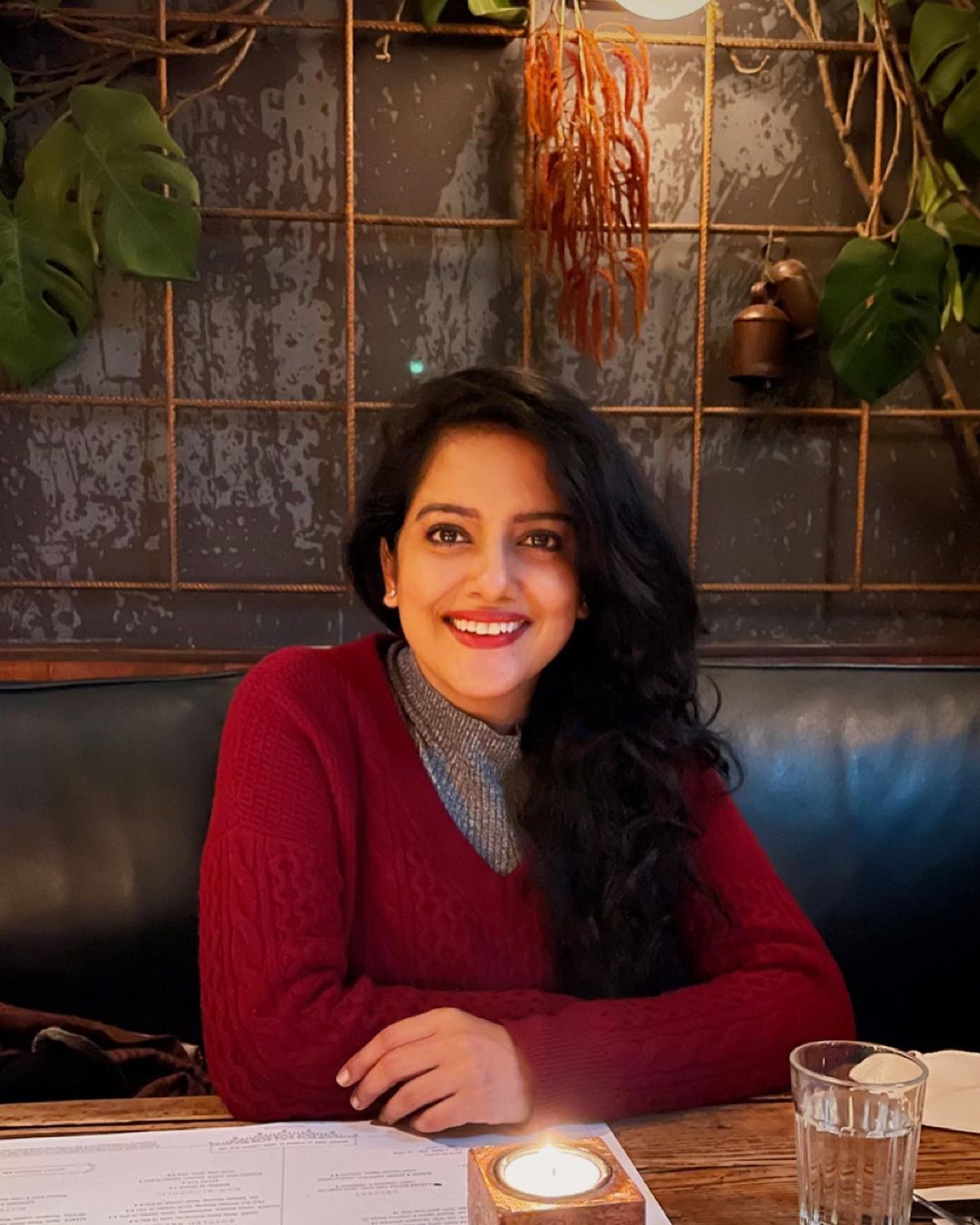 Vishakha Singh, an Indian actress, producer, and entrepreneur. She has earned popularity for playing the role of Neetu Singh in the ‘Fukrey’ series. In the series, she was seen as Zafar’s girlfriend.

She has acted in many South Indian and Bollywood movies. She is notable for appearing in the Bollywood film named ‘Kheleinge Hum Jee Jaan Sey'(2010) wherein she was seen alongside Abhishek Bachchan and Deepika Padukone.

Singh is a multi-skilled star who has built her career as an actress and producer. Also, she became a successful entrepreneur as well.

In 2014, she is a frequent figure on the Red Carpet at the Cannes Film Festival and was part of the producer’s workshop at the Festival de Cannes.

Apart from acting, the actress also launched her own production house ‘Lokaa Entertainment’, a Mumbai- based content & creativity-driven film production and distribution company founded in 2016. She then co-produced the film named Onaatah’ in 2016 which won the National Award. It was directed by Pradip Kurbah.

Vishakha Singh, however, has achieved much acclaim and popularity in her career and business and that’s called a real triumph of her life.

Among other achievements, Vishakha Singh earned a nomination for the Best Breakthrough Performance of the Year in 2010, for the same role by StarDust Awards.