Amandeep Singh is popularly known by his stage name ”Em Mee Singh” is an Independent Music Artist, Rapper, Lyricist from North India’s Jammu & Kashmir. He Recently Released his first Debut Album ”Futuristic Dreams”, under the label ”The Scar Music” His Latest Songs are Future, 2012, Lost, recently released on his own Label @TheScarMusic And His Band Name is The Scar Music. Under The Scar Music label, Em Mee Singh is working with three of his Music Artists i.e Nitish Sarmal, KaranPreet Singh aka KahaniKaaR & Sumeet Sangral. So They are having their Official YouTube Channel i.e The Scar Music, where Em Mee Singh and his other three Budding Artists are Releasing their all Music Projects.

In January, 2021 Em Mee Singh has only released one song ”Future” from his debut album ”Futuristic Dreams”, many more songs are on the way from this Album. Em Mee Singh is representing Jammu & Kashmir in the HipHop Scene. In March, 2020 He did one of his Friends Music Project ”Town Di Mundeer” in T-Series Music Company which is the largest Music and Film Production Company in India. Talking about his Future Projects, Em Mee Singh is doing so many Music Projects with well known Punjabi Music Industry Artists and his Budding Artists. 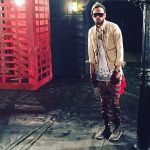 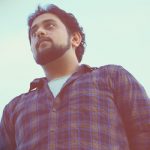 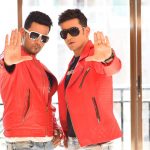