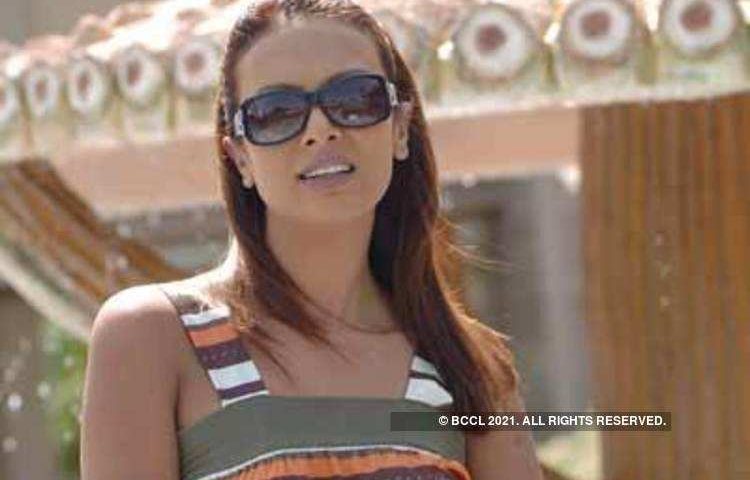 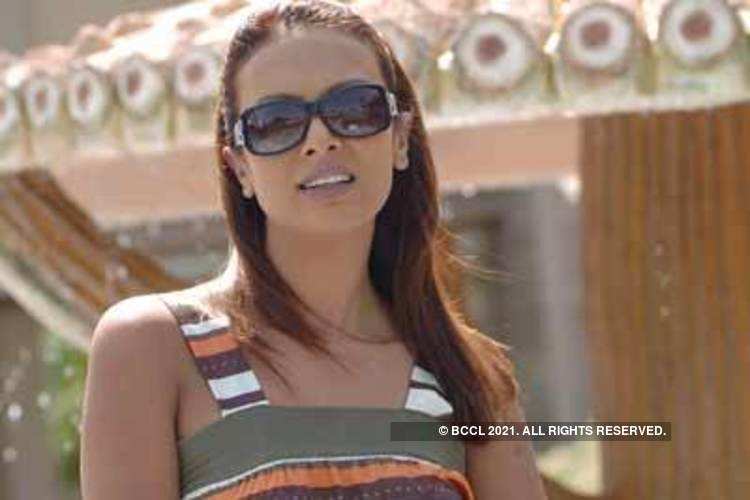 The stunning star is still known for her KamaSutra Condom advertisements in the 1990s. She is notable for her involvement in the so-called Manila Film Festival scam of 1994.

The gorgeous actress established her career in both acting and modeling. She worked on innumerable assignments and became famous for her work.

Apart from acting and modeling, she also did various commercials but rose to fame after appearing in KamaSutra condom advertisements in the 90s.

In 2010, she started her own event management business and managed projects such as the Arjun Khanna show at Taj Colaba.

In 2010, the actress was found dead in her apartment. While the details revealed that she was found hanging from the ceiling fan at her residence, Bandra in Mumbai, India. According to police, she committed suicide due to depression.