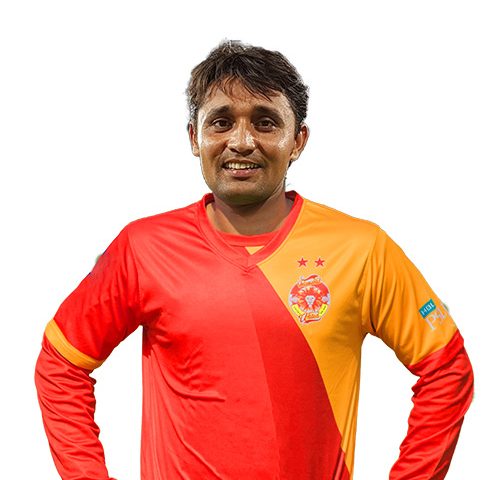 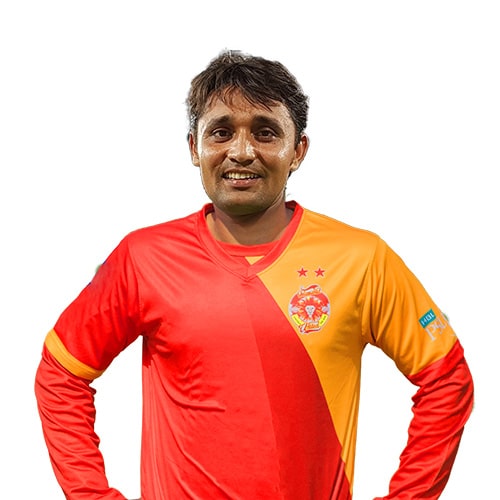 Waqas Maqsood is a renowned Pakistani cricketer. He is a left-handed batsman and also a left-arm medium-fast bowler. He is one of the best players in Pakistan. He is mostly known for being a player of the Karachi Kings in the Pakistan Super League.

Waqas Maqsood started working as a cricketer in 2006. He played his first match for team Faisalabad Under 19s in Inter-District Under 19 Tournament 2006/07 and in 2007, he again played for Faisalabad in Inter-District Senior Tournament 2007/08. In 2010, he became a member of team Pakistan Navy in PCB Patron’s Trophy (Grade II) 2009/10. In 2011, Waqas played his first T20 match for Faisalabad Wolves in Faysal Bank T-20 Cup 2011/12. After playing numerous one-day tournaments with team Faisalabad, Waqas played in Quaid e Azam Trophy 2017/18 for team Water and Power Development Authority (WAPDA) versus Khan Research Laboratories. In April 2018, Waqas joined the squad Federal Areas for Pakistan Cup 2018. After that he becomes the team member of Pakistan in Pakistan vs New Zealand in UAE 2018/19, it was his first international debut. In 2019, he again played in Quaid e Azam 2019/20 trophy for Central Punjab. In 2020, he becomes the player of Karachi Kings in Pakistan Super League season 5. Waqas is still a member of Karachi Kings in Pakistan Super League season 6.

The very talented and renowned Pakistani cricketer Waqas Maqsood has achieved a lot of fame and respect from his fans. In 2017, he achieved an award for taking 9 wickets in Quaid e Azam Trophy. In 2018, he was rewarded for being the leading wicket-taker and finishing the tournament.