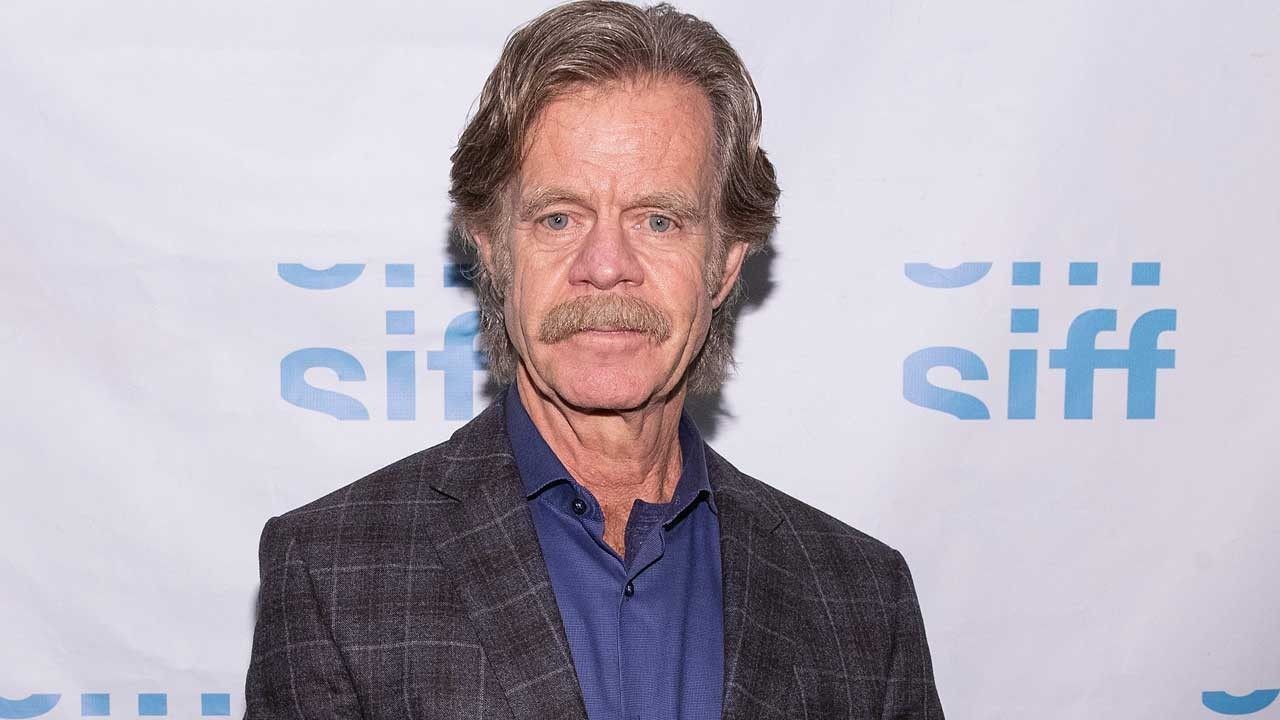 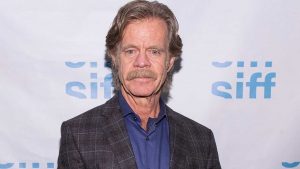 He began his acting career and made his debut in small, independent films, though he has also performed in action films. Macy has received two Emmy Awards and four Screen Actors Guild Awards for his acting. He has also received nominations for the Academy Award for Best Supporting Actor for his appearance in Fargo (1996). He has performed Frank Gallagher, the main character in the comedy-drama series Shameless (2011-2021).

Macy grew up in Georgia and Maryland. He graduated from Allegany High School in Cumberland and attended Bethany College in West Virginia. He studied veterinary medicine there.

An “unhappy student” by his own admission, he turned over to Goddard College in rural Vermont and studied under screenwriter David Mamet. Macy studied theatre at HB Studio in New York City. He graduated from Goddard College in 1972.

In 2016, he performed the role of Kirby Curtis in the action-thriller film Blood Father. Later that year, he released the comedy films The Layover and Krystal, directed by Macy. His other acting roles in the films include Robert Newsome in the thriller film Room (2015). In the same year, he performed as Philip Wyatt in the film Stealing Cars and Bill in Dial a Prayer.