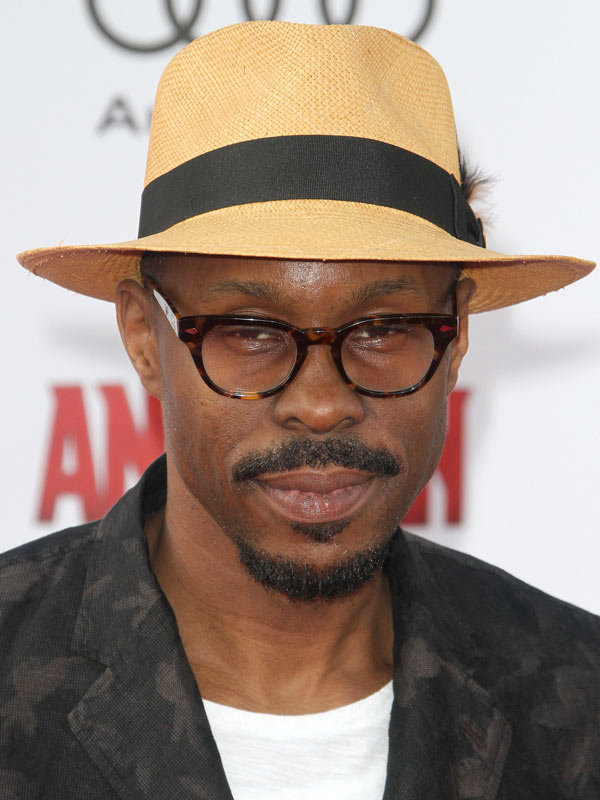 Known For Avon Barksdale on the HBO

Sherwin David “Wood” Harris is an American actor. The actor has played drug kingpin Avon Barksdale on the HBO crime drama The Wire, cocaine dealer Ace in Paid in Full, and high school football player Julius Campbell in the 2000 film Remember the Titans. He was also known for his role as Brooke Payne on the 2017 BET miniseries The New Edition Story.

In 2016, he played Barry Fouray on the VH1 miniseries The Breaks. For its fifth and final sixth seasons, Harris portrayed Damon Cross on the Fox series Empire. His current role is that of drug lord “Pat” in STARZ’s new hit series “BMF” alongside Demetrius Flenory Jr. and his older brother, Steve Harris.

Harris made his film debut in Above the Rim, opposite Duane Martin and costarring Tupac Shakur, while enrolled at NIU, and appeared in a number of theatrical stage productions of various off-Broadway plays.

Wood then appeared in a variety of television and film roles before portraying legendary rock guitarist Jimi Hendrix in Showtime’s 2000 film, Hendrix.

In 2002, Wood Harris also produced a film named ‘Paid in Full’, which was based on the real story of three Harlem drug dealers with Harris playing the real-life ‘Kingpin Azie Faison’.

Wood Harris has made his career on both the small and big screen and made innumerable appearances in films and television series as well.

Known For: Avon Barksdale on the HBO