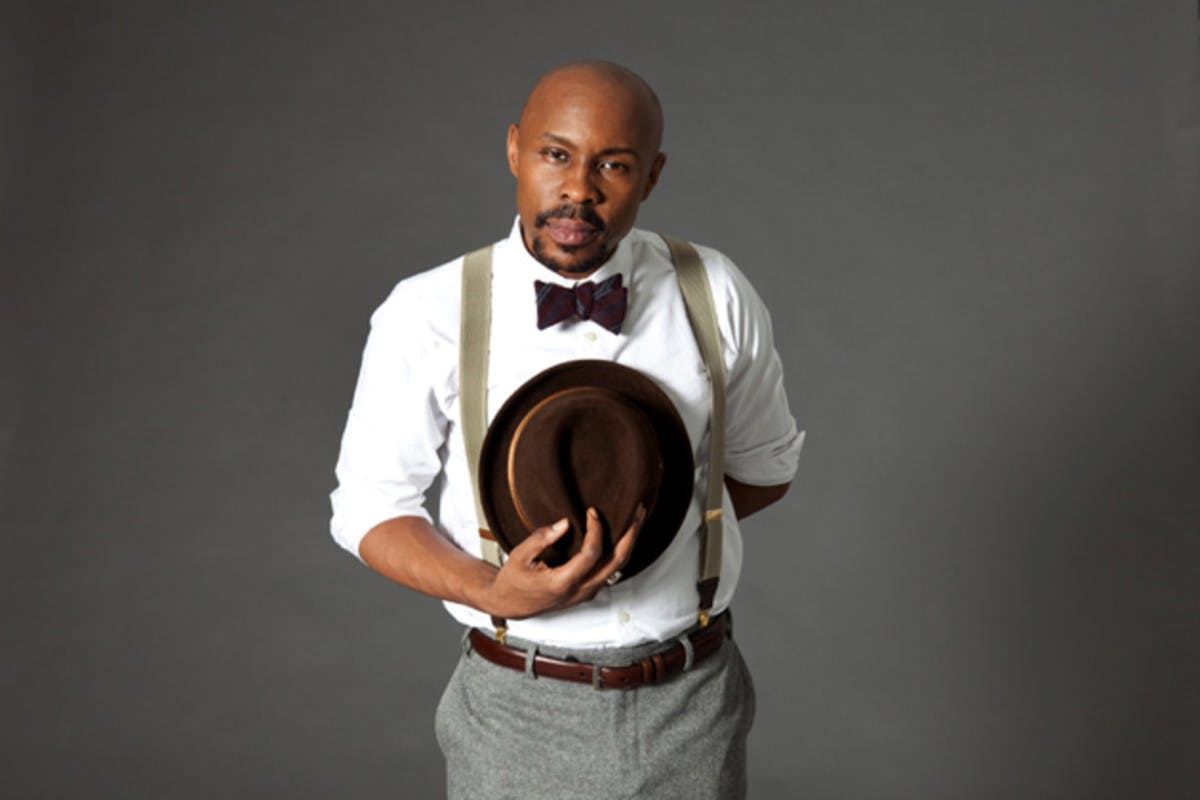 Wood Harris is the type of guy who didn’t seem to age for a long time. But lately, you can definitely see that he’s wearing his years a little more as he’s looking older and a little wiser.

He’s played some truly great roles in his career, as well as some truly despicable ones. Check out the list below to learn eight facts about Wood Harris that you probably didn’t know.

At this point, it appears that he is already making inroads into a career in music and maybe seriously considering making it work. It’ll be interesting to see if he has this kind of talent or if it’s something he’ll need to work on in order to get people to listen to him.

2. Avoid The Act Of Being Typecast

To be honest, this is a good practice because it helps actors avoid being pinned down and confined to only one type of role. Many people have a preference for one type of role, which unfortunately comes to define them and makes it difficult to break out and do something else. He, on the other hand, is a firm believer in avoiding the act of being typecast.

He was born on the same day as Eminem. That’s correct! The Breaks star and hip hop icon Eminem share the same birthday of October 17th, as well as the same rap producer, as previously stated. [1]

Wood has also taken his act to the theatre, demonstrating that he possesses a wealth of talent and skill. That he is able to flaunt and display to those willing to watch. He’s been a standout performer throughout his career, and it’s safe to say that he’s proven that he belongs in show business.

5. Kicked Out Of NYU

Harris was kicked out of NYU for the tardiness but was later reinstated after his classmates petitioned and won, he revealed on The Breakfast Club.

In an interview, Wood revealed that he was working on music with Dr. Dre in the studio. Harris appeared in the 2009 film “Just Another Day” as A-Maze, a successful fictional rapper, and wrote the rap song “Just Another Day.” [2]

“My first artistic love was drawing and painting,” Wood says in an interview with Broadway Buzz. But he went on to join the theatre program at Northern Illinois University and the rest is history.

He told Broadway Buzz about a time when Paul Newman recognized him for his earlier work. With his exciting reaction, we concluded that he is a huge fan of Paul Newman.