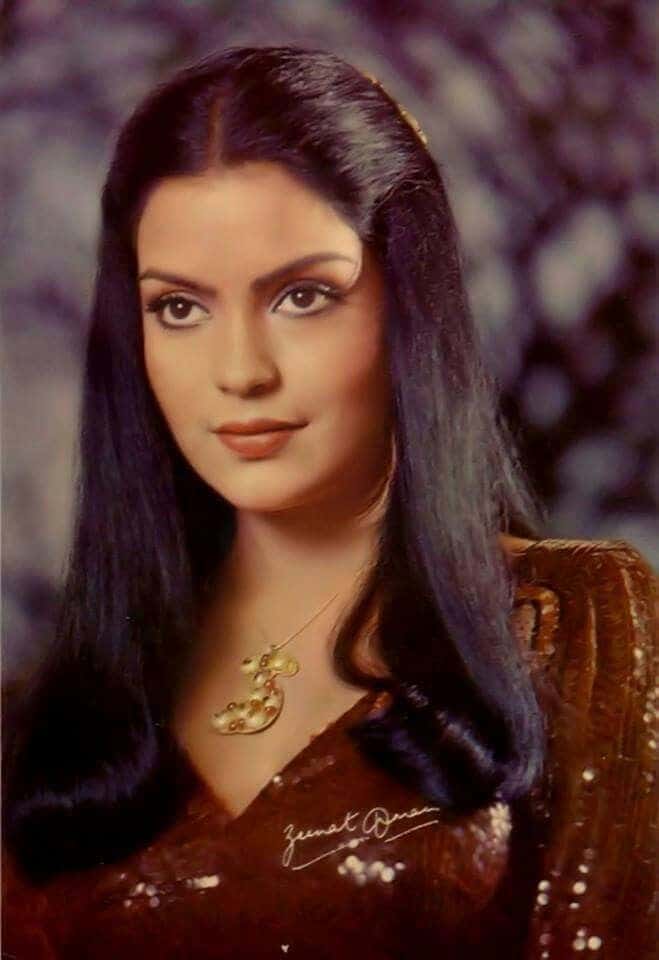 Zeenat Khan, popularly known as Zeenat Aman who is an iconic Indian actress and a model and she spent a long span of her life working in the Hindi film industry. She is one of the highly paid actresses throughout the 70s to 80s. She is considered the best and successful actress who flaunts her incredible acting prowess. Her fans and viewers sing the praise for her as she has been constantly enthralling her fans with amazing talent. The veteran actress has achieved huge popularity and fame throughout her career and won several awards and honors for her wonderful performances.

Before joining the industry, Zeenat Aman took the start of her career as a journalist for Femina magazine. Later, she worked as a model for many notable brands. At the age of 19, she took part in beauty pageants and won both the Femina Miss India Pageant and the Miss Asia Pacific International Pageant in 1970. Moreover, she appeared on the front page of many fashion magazine covers throughout the 70s to 80s. Later, she took a new turn and appeared in many movies including “Hare Rama Hare Krishna” and so on. While she took the start of her acting career in 1970. Some of her most popular movies are “Hulchal” released in 1971, “Yaadon Ki Baarat”, “Dharam Veer”, “Chori Mera Kaam”, “The Evil Within”,” Ajnabee”, and so on. However, she has worked in many movies so far and has won several awards for giving the best performances throughout her career.

Among various prestigious achievements, the veteran actress, Zeenat Aman was honored with the Filmfare Award for Best Supporting Actress. 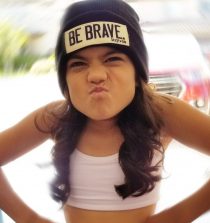 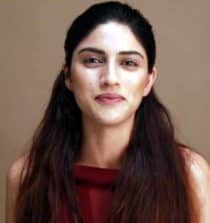 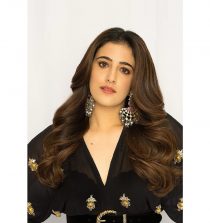 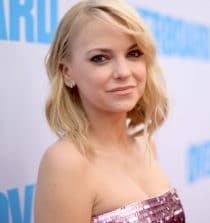 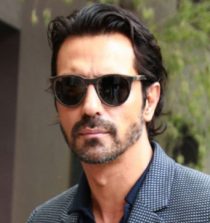 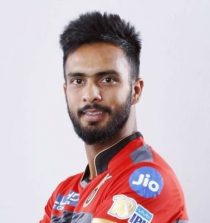 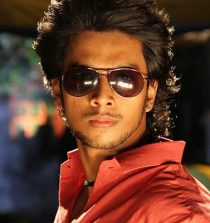 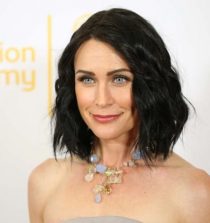 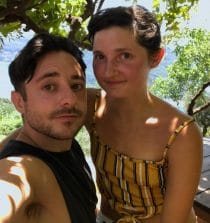 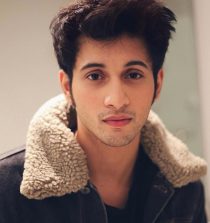 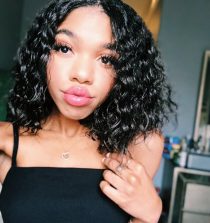 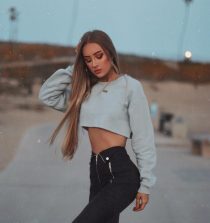