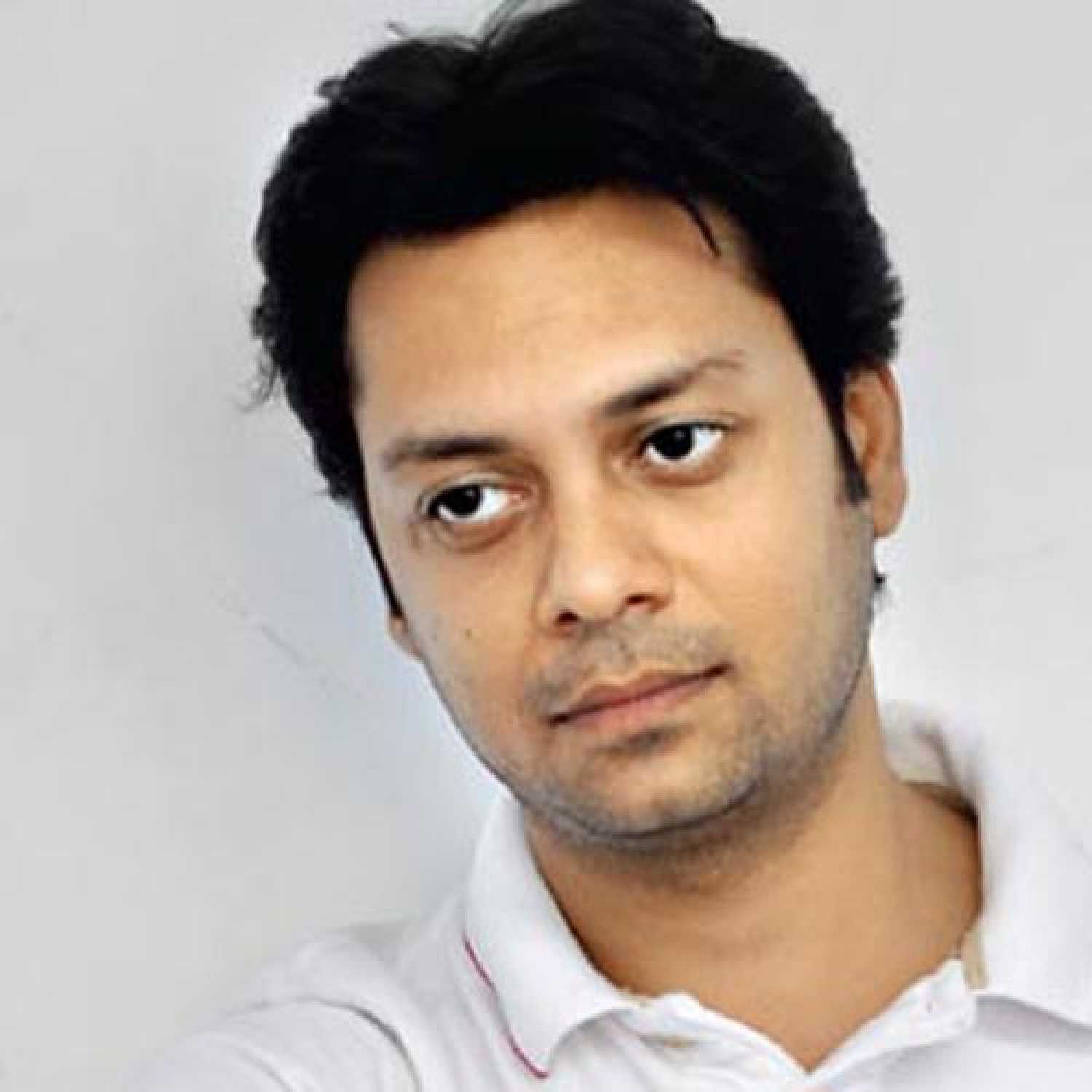 Zeishan Quadri is an Indian actor, writer, director, and producer who has been working nicely since he started his career. It’s hard to manage multiple professions altogether but the most talented, most celebrated man has proved us wrong and has been perfectly handling all that in his career life. He is good at everything, be it acting, writing, direction, and production. He has directed and produced many hit films. Also, he has acted too. He is known for his writing screenplay for the Bollywood crime genre film named ‘Gangs of Wasseypur part-2’. Moreover, he has directed the movie named ‘Meeruthiya Gangsters’.

Quadri was born in Wasseypur, Dhanbad, Bihar, India in 1983. He is the pampered son of his parents as he is the youngest among his siblings. His father, Syed Imran Quadri served as a Civil Engineer. Zeishan has two elder sisters. He completed his education from Dhanbad. Later, he moved to Merrut from where he did Bachelors in Business Administration. Afterward, he moved to Delhi where he looked for work. Prior to his showbiz career, he used to work as a call center agent and also worked for HCL Computers in Delhi where he served for 18 months.

In 2008, he moved to Mumbai where he took a fresh start with his showbiz career. In 2009, he then appeared in the film as an actor. Later, he discovered his other talents and pursued them as a career. He excelled at everything and established his identity by giving outstanding performances. He gained immense love and recognition in his career life as working in Bollywood was a dream come true.

The multi-skilled person has worked in many films as an actor, and also tried luck on movies as a director, producer, and writer. He has co-written a few scripts and also written screenplays. Undoubtedly, he is a magic man who can do everything perfectly. And that’s a big win!

From 2012 to 2021, Zeishan Quadri has worked on multiple film projects such as; ‘Gangs of Wasseypur 1, ‘Gangs of Wasseypur 2’, Revolver Rani, Prague, Banana, Hotel Millan, Setters, Bhoot Purva, and many others are notable. During his career life, he has received many awards.