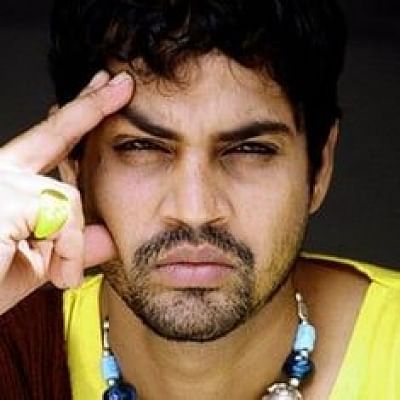 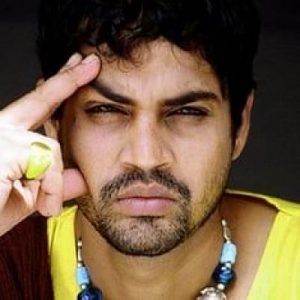 Satyakam Anand, an Indian actor, is known for his notable work and prominent appearances in Bollywood and Bhojpuri films. He made his debut through a film named ‘Dvandva’ in 2009. Later, he then made appearances in movies including ‘Gangs of Wasseypur’ in 2012, and ‘Short’ in 2013. He made his name in the Hindi and Bhojpuri cinema where he got huge acclaim and praise from his fans and followers. Even Bhojpuri viewers his movies and never stop praising him for his outstanding work. He was born on 11th July 1977 in the small town of Arrah in Bihar.

At the age of 19, the actor, Satyakam Anand started his career through theatre. He did many theatre plays and got much appreciation. He played a variety of roles in all hit drama serials, theatre plays, and different competitions held in North India. In 2020, the actor made an appearance in a television show titled ‘Mere Sai’. He has acted in many film projects, such as; Shemi, released in 2021, ‘Mrs. Scooter’ in 2015, and many more that are worth sharing. There is no doubt that he has given tremendous performances in his career life and won millions of hearts with his wonderful acting prowess. What’s more? He has worked alongside Bollywood biggies, such as; Richa Chaddha, Manoj Bajpai, Nawazuddin Siddiqui, and many others who are famous for their work.

Among many precious achievements, Satyakam Anand was honored with the Best Actor Award for the short movie named ‘Command and I Shall Obey’ at the 10th Dada Sahab Phalke Film Festival Award.