Manoj Bajpai is one of the most versatile actors in the history of Bollywood. He was born on 23rd April 1969 in a small village called Belwa of Bihar. In the beginning, he got very small roles in films but due to his extraordinary acting skills he claimed the ladder of success in quite a small time.

After the release of his movie Satya, the doors of success opened for him from every direction. Manoj Bajpai is known for playing unconventional roles. His audience knows that he always has something new to offer them. He knows how to be a part of the film and bring life to it.

The well known actor has always shown his acting skills by playing difficult critical roles that not all actors can play. He’s best known for his work in Gangs of Wasseypur. Whoever sees this movie, gets enchanted by his work.

Along with Hindi movies, he’s also acted in a couple of Telugu movies. He has more than 80 films credited to his name, throughout his career. His movies Satya, Aks and Gangs of Wasseypur I & II are among the most famous movies of Bollywood.

Heading into his personal life, we see that he’s the second one among his five other siblings. His mother was a housewife and father was a farmer. From this we can see that he had a very simple childhood and he made his way into the industry all by himself. He has been married twice. He got divorced during his period of struggle when he married a Delhi girl.

Later on he fell for an actress Shanna Raza who’s also known as Neha and they got married in 2005. He’s father to one beautiful daughter. He’s a devoted believer of Lord Shiva. Bajpai is a consistent man. Before coming into industry, he applied in the National school of drama but they rejected him three times. He was disheartened and wanted to end his life but he didn’t let the tension get on his nerves. He worked hard and later on when he applied for the fourth time in the National school of drama, they offered him a job as a teacher. 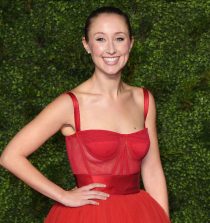 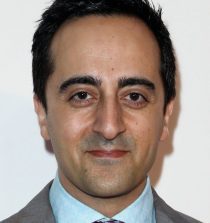 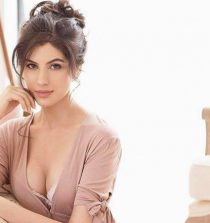 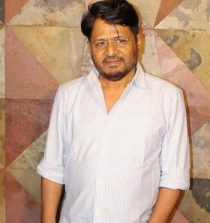 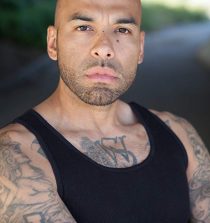 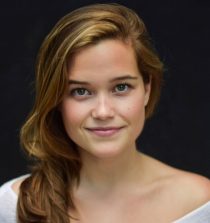 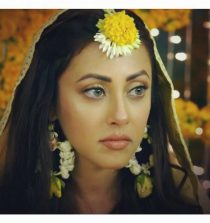 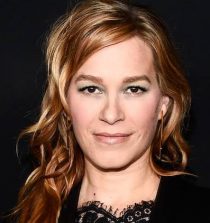 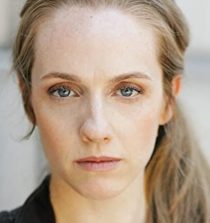 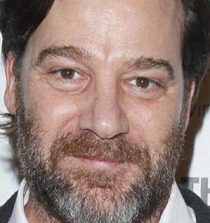 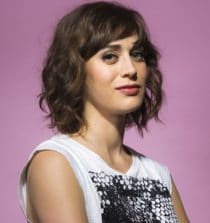 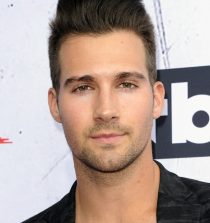