Manoj Bajpai is an Indian film actor who works in Hindi cinema and has also done Telugu and Tamil language films. He has been awarded three National Film Awards, four Filmfare Awards, and two Asia Pacific Screen Awards for Best Performance which clearly shows his standing as an aspiring actor in one of the biggest film industries of the world, Bollywood. Born in a pure Non-filmy family, he struggled a lot to make his mark in the cinema and to gain the position that he is holding currently. There is no doubt that like Irrfan Khan and Nawazuddin Siddiqui, he has the ability to win the hearts of many with his breathtaking performances. Here we are telling you 8 facts about this self-made method actor that you might not know before. 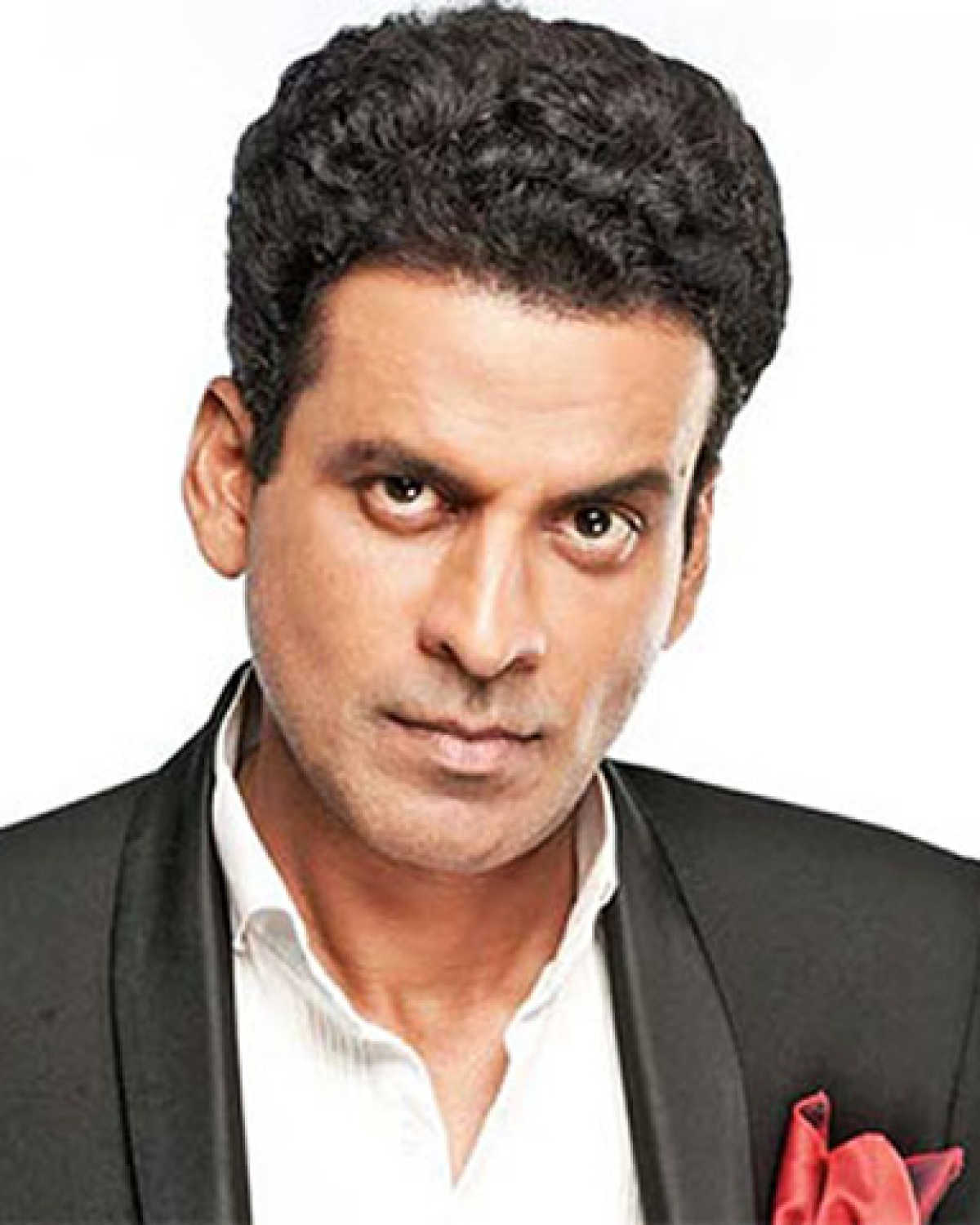 He is not a star kid. He tried a lot to make his mark in the Indian film industry purely on the basis of his flawless acting. In this journey to prove himself, he had to go into depression too. To be an actor was his dream. This dream led him to face all the hardships and finally, he is considered a method actor of cinema.

He made his debut in Bollywood with the film Droh Kaal in 1994. It was just a minute role. Later he had to do the same unnoticeable roles but his persistent nature did not give up.

He was born on the 23 of April. In this way, his star is Taurus. As a pure Taurus, he is determinate and his stability is amongst his most defining qualities. Once he sets a path for himself, he walks on it with great determination.

As a busy actor, he hardly gets free time but whenever he gets, he tried his best to spend time with his family, travel, do theater plays, do internet surfing, etc.

Manoj Bajpai is termed as a Method or the Director actor of the Indian cinema. This phenomenal actor got all this praise after passing through the darkest phases of the struggle.

It is hard to believe that this aspiring actor was very shy in his school days. Yes! You hear it right! His teacher tried their best to make him participate in class so that he can get rid of his shyness and become confident.

Not many people know about his married life as he is a bit low-key profile person. But what we got to know while researching. He is married to a Delhi-based girl Shabana Raza in 2006, who was also an actress. The couple has one daughter named Ava Nayla.