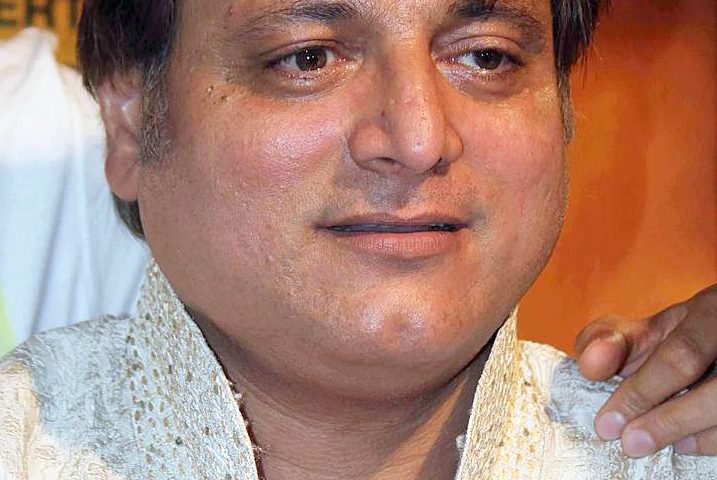 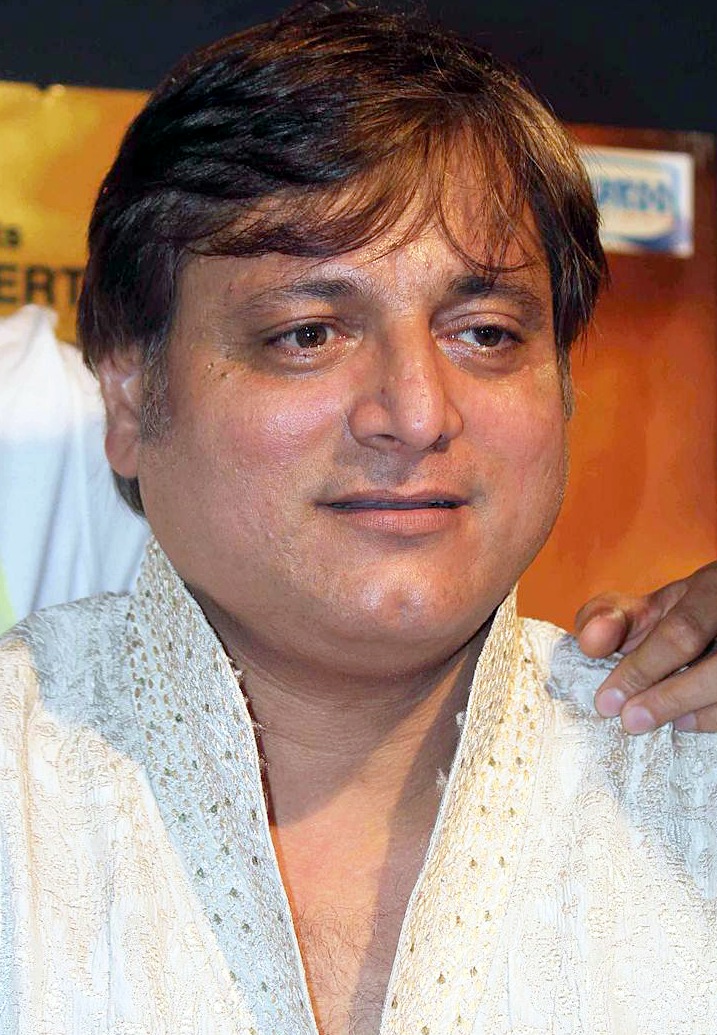 Manoj Joshi is a film and television actor, hailing from India. He was born on 3rd September, Gujarat, India, and studied from Sir J.J School of Arts from where he did graduate. While he is mainly known for the outstanding performances in the movies and television serials. Also, he works in Hindi and Gujarati, and Marathi theatre and cinema. Moreover, he has worked in more than 60 movies and also won the hearts of many with his amazing performances in television serials.

Some of his most popular television serials are “Chanakya”, “Ek Mahal Ho Sapnon Ka”, “Kabhi Sautan Kabhi Saheli” and the list goes on. In 1999, he made a Bollywood film debut “Sarfarosh” in which he worked alongside Amir Khan, Sonali Bendre and the legendary star, Naseeruddin Shah. While among his other movies “Hungama”, released in 2003, “Hulchul”, “Dhoom”, “Bhagam Bhag”, “Chup Chup Ke” and others are worth sharing to watch.

However, he has acted in more than 60 movies for which he earned huge acclaim and recognition during his career life. While his fans noted him for his stellar performances and also praise him for his versatility.

Fortunately, he is the victor of various awards and honors. In 2018, he won the Padma Sri Award and also became a vice president of the Bombay Art Society.

Among various notable achievements, he won the Padma Sri Award on 69th Republic Day. Also, he won the National Film Award for Best Supporting Actor for the movie “Dashakriya” in 2017.

Favorite Movies: The Silence of the Lambs