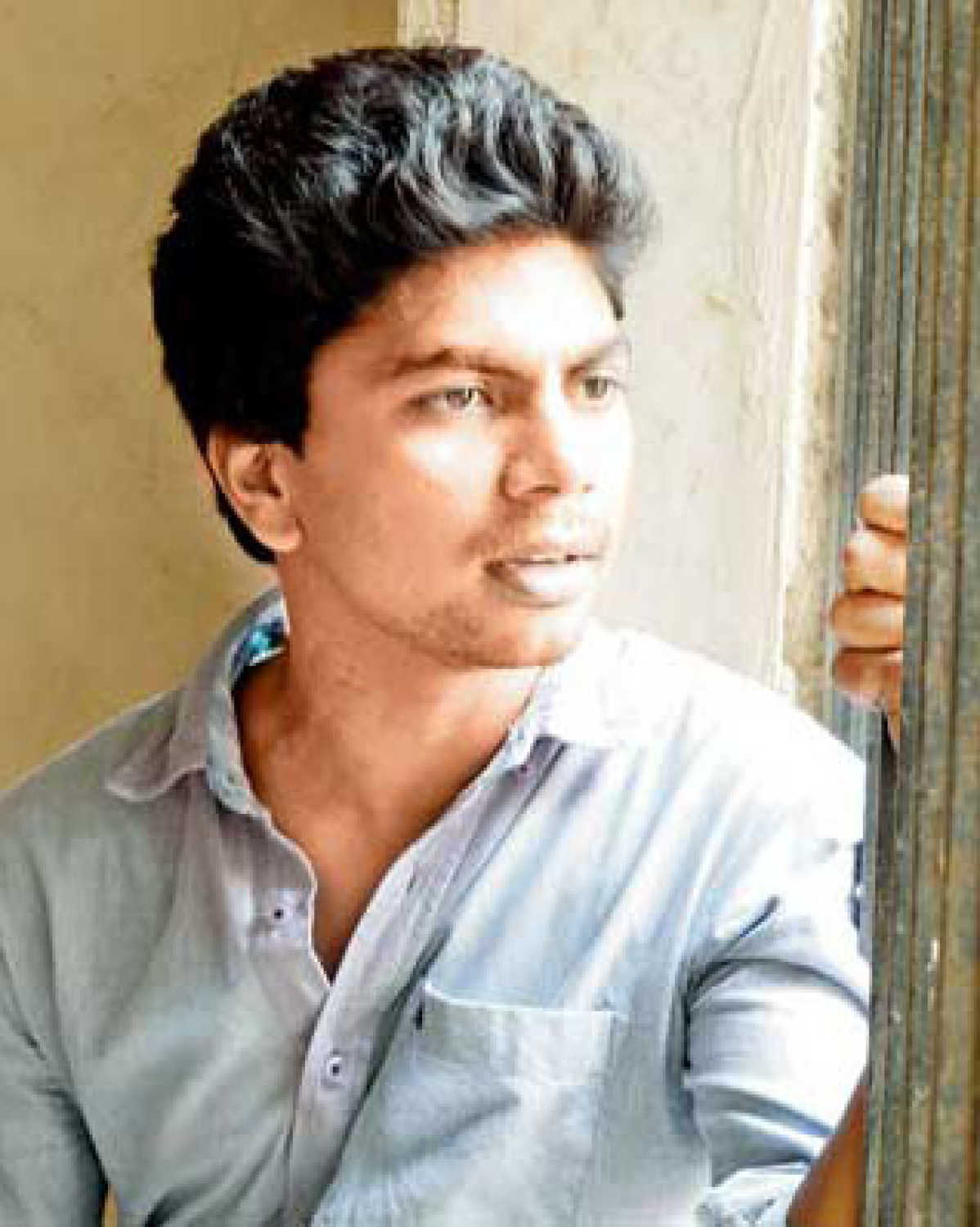 Aditya Kumar is new to many as people still don’t recognize his presence in the Bollywood movies, but still, we can call him a Champ. Yes… His performances are heart-winning and we are sure he will soon make his identity in Hindi cinema. Kumar has worked in several Bollywood movies for which he got acknowledgment from his fans, but he is popularly known for appearing in the film named ‘Gangs of Wasseypur II’ which was released in the year 2012. It is the sequel of the film named ‘Gangs of Wasseypur’ series which became an instant hit of the year 2012. The actor then worked hard for giving himself a promising and bright future in the Bollywood film industry as it was his dream since his childhood.

Aditya Kumar was born in Patna, Bihar, India where he grew up and studied. In 2009, he then moved to Mumbai to establish his career in the field of showbiz. In the beginning, he was unsure about getting a chance to work in movies, but he struggled and decided to never give up. His passion, patience, and consistency didn’t stop him from trying and working in the movies. And that was a big win at that time!

In 2012, Aditya Kumar debuted through a Bollywood film series named ‘Gangs of Wasseypur II’ fro which he got much attention and love from the viewers. The film revolves around the events that took place in Dhanbad, a story about the ‘Coal Mafia’ that spans generations from 1941- 2010 in two parts. Well, his performance helped him to increase his fan following not just on his social media accounts, yet in a real life. The year 2012 became a turning point in his career. And he didn’t look back.

In 2018, Aditya Kumar gave a brilliant performance in the film ‘Dharak’. In 2020, he then made an appearance in the film ‘Doordarshan’. Well, this doesn’t end here as he is still looking forward to getting many acting gigs. And we are sure he will be managing all things nicely in the future too.

The actor hasn’t received any award so far but one of his greatest life achievements is when he was nominated as the most promising male actor by Times in 2012. This became a huge win for him at that time as it was the beginning of his career and he was honored with this title.