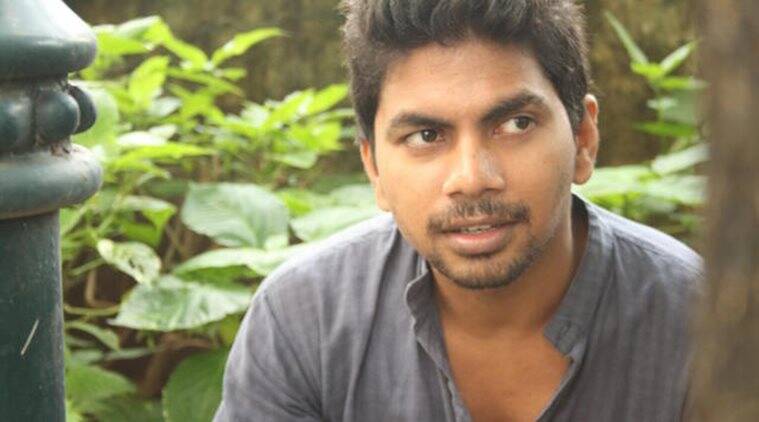 As an Indian actor who has succinctly paced his way forward in Bollywood, Aditya Kumar is too young to be dispensing such exceptional capacities in every role he partakes. During his primitive years, he helped his father run a video parlor in their hometown Nalanda in Bihar. It was around that time when Kumar decided that acting was his calling and fighting all odds, materialized his teenage dream into a palpable reality. A debut as scintillating as Gangs of Wasseypur 2 for an actor as young as Aditya Kumar, gave way to a plethora of opportunities and diversity. He chooses his roles carefully and fits into each one like a puzzle waiting to be solved. If one wants to familiarise themselves with Aditya, they must not miss out on the eight facts mentioned below:

He was born on 7th December 1992 in Bihar Sharif in Nalanda district. The 28-year-old is a high school graduate. Later he moved to Mumbai to pitch in his acting career.

Aditya debuted in Anurag Kashyap’s Gangs of Wasseypur 2 (2012) as Perpendicular- a young brat who chews on the razor.  His role was not only pivotal to the plot but fans lauded him for his breakthrough performance.

In 2018 the Bihari hotshot, Kumar was seen in Dhadak, alongside Janhvi Kapoor and Ishaan Khatter. In the movie, Aditya was featured as Devi Lal.

He was nominated as the most promising actor in 2012 by Times. The nomination owed to his stunning debut in Gangs of Wasseypur 2.

His most recent film credits include Netflix Choked: Paisa Bolta Hai (2020) and Harami (2020), a Mumbai-oriented take on the classical Oliver Twist.

Cheers- Friends.Reunion.Goa (2018) is a web series premised around the yarn of four college friends who reunite in Goa 4 years after college. Tankrit, played by Aditya, is one of the four friends.

Kumar shares an adorably endearing bond with his family. He has family ties to Swati Tiwary, founder of NeverStill Films (content studio), and Avinash Tiwary, another great actor. The trio is often seen cozying on social media.