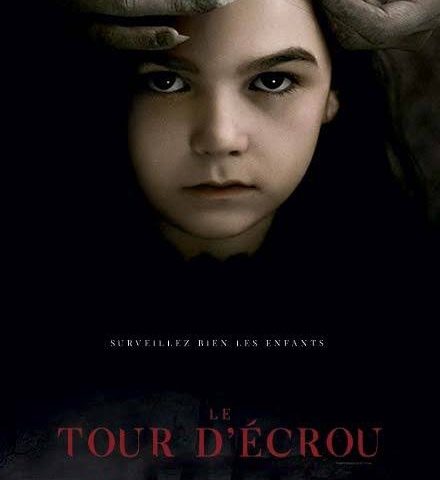 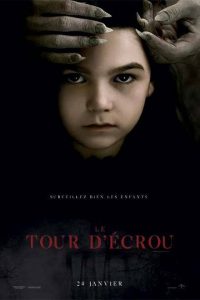 A young governess is hired by a man who has become responsible for his young nephew and niece after their parents’ deaths. A modern take on Henry James’ novella “The Turn of the Screw.” 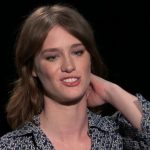 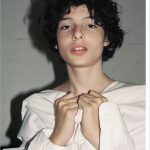 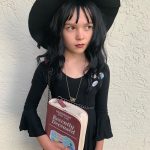 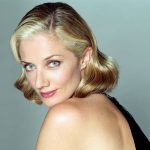 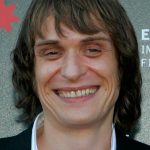 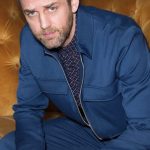