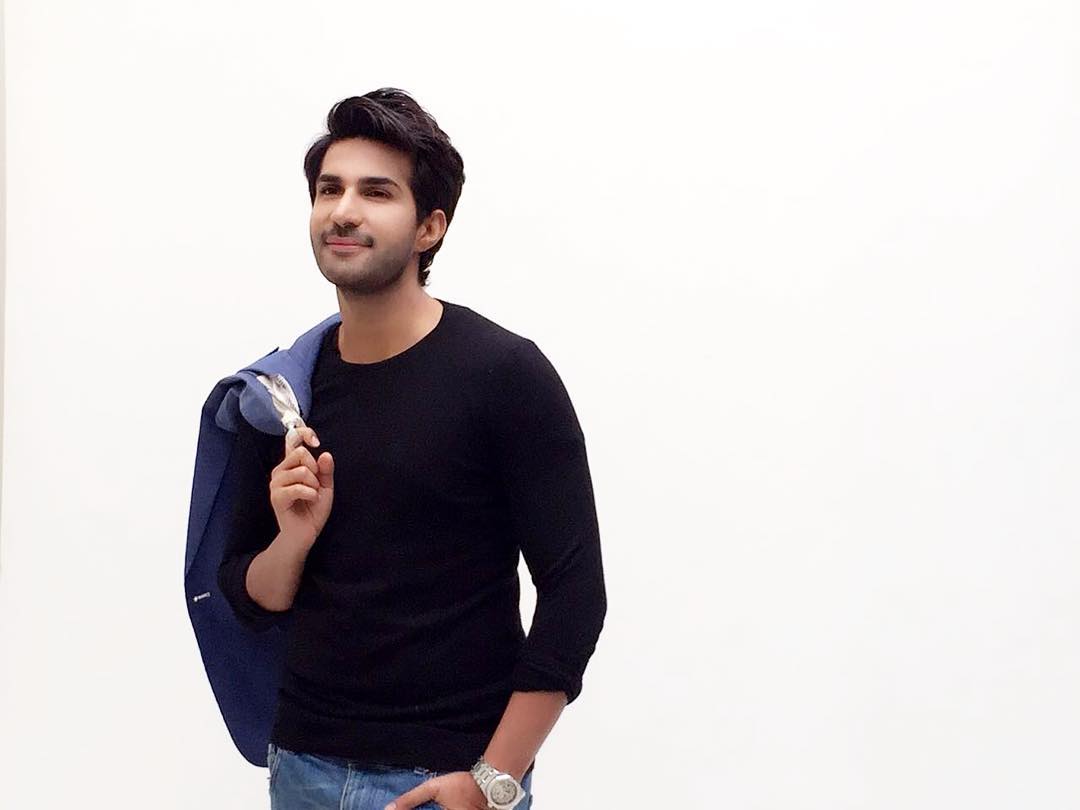 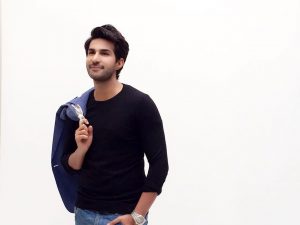 Adeel Chaudhry is a young talented Canadian based Pakistani model, pop singer-songwriter and actor who has acted in both Hindi and Urdu TV drama, and films. Adeel was born on 15 June 1988 in Toronto, Canada. Along with a well-known showbiz personality, he is also a dentist. Adeel got his degree in dentistry from the King Edward Medical University, Lahore.

Adeel started his showbiz career as a commercials model and appeared the first time on the TV in the commercials for the very famous brand of soft drink, Pepsi in India. Adeel made his acting debut in the Urdu comedy-drama family serial “Yeh Zindagi Hai” in 2008. The stars along with Adeel were st Javeria Saud, Saud, and Moammar Rana.

In the same year, Adeel got the chance to sing the song “Move Your Body” for the Bollywood film “Kismat Konnection”. The song was popular in India and Pakistan. After that, he released his first debut album “Koi Chehra” in 2009 under an Indian corporate industry, Tips. After gaining commercial success in this album. He released his second album “Raat Ruk Jaa” in 2013.

Adeel made his Bollywood in a horror movie ”Bhaangarh” opposite with Debonita Sur in 2014, this film was based on Bhangarh Fort in Rajasthan which is known as the most haunted place in Asia. He has also acted as a lead role in another Bollywood romantic-musical film “Rhythm” with Rinil Routh in 2016. This movie revolves around an inter-college music and dance festival. Adeel has also appeared in a TV commercial with the Super Star King Khan for a tobacco brand Pan Parag In 2014.

Her recent acting in the Pakistani television romantic soap opera “Bharosa Pyar Tera” as Mechaal opposite Komal Aziz Khan is highly acclaimed by the people and has been seen many times on the Geo TV official YouTube channel.

Some notable performances of Adeel in the television are:

Adeel is a recipient of MTV Popular Choice Award due to his song “Move Your Body” for the Bollywood film “Kismat Konnection”. Apart from acting and modeling Adeel also released two studio albums. His outstanding performance in the Bollywood film became his more famous in Pakistan as well as in India.

Known For: Famous for starring in Maan Jao Naa movie