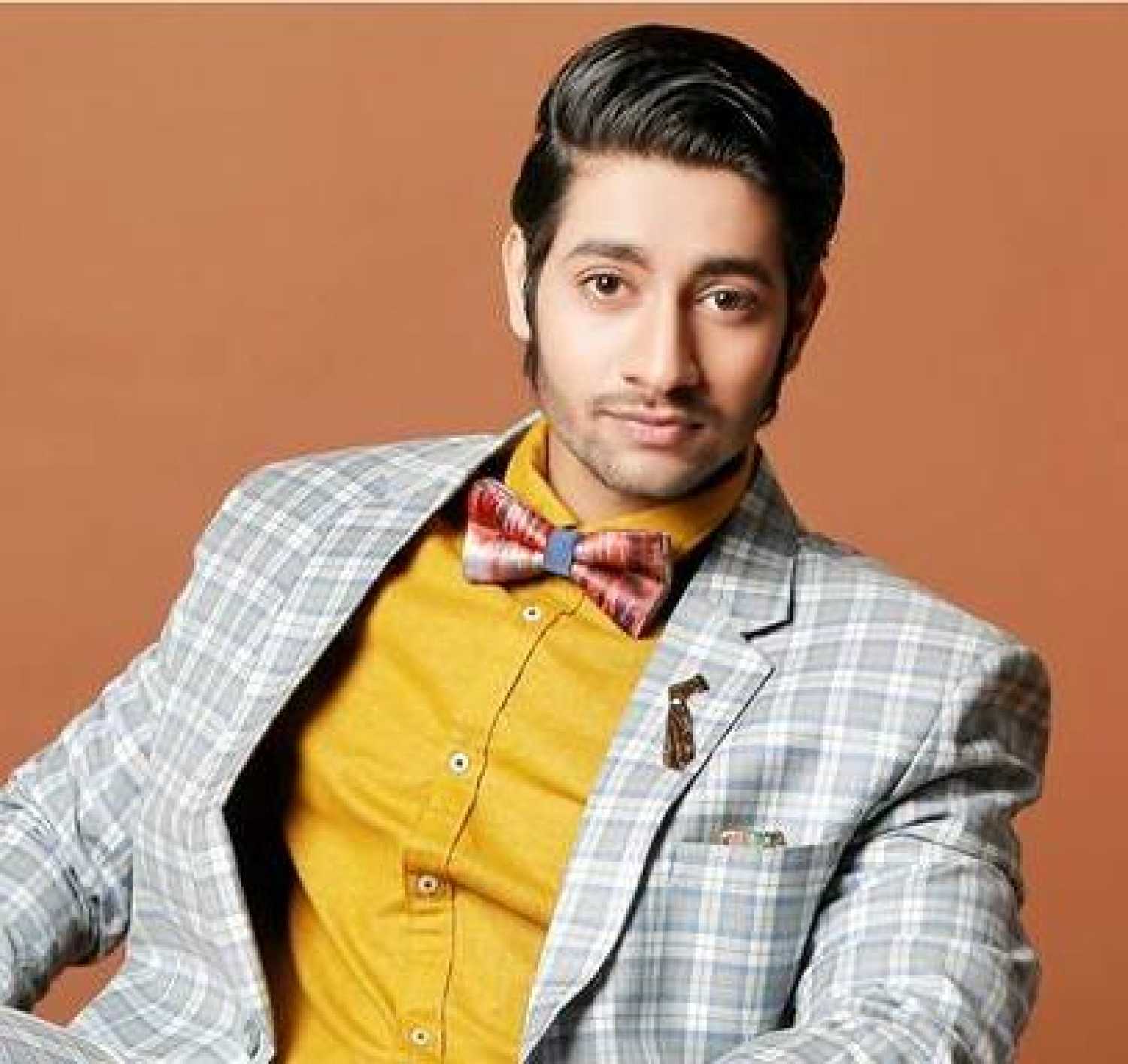 Akash Thosar is an emerging actor, hailing from India and exclusively works in Marathi cinema. He also appeared in some Bollywood movies. He is mainly known for the role in his debut movie “Sairat” which is a Marathi movie and released in 2017. He was born on 24th February 1994, a small village in Jeur, Karmala, India.

In 2016, he started his career with the role in the Marathi movie “Sairat” for which he earned huge fame. Since then, he started appearing in the movies.

In 2017, a famed director Bharat Manjule, (a brother of director, Nagraj Manjule) approached him and offered a lead role in his Marathi movie “Friendship Unlimited”. For the role, he gave an audition and got selected.

In 2018, he appeared in the Netflix original “Lust Stories” which is an anthology film. In the movie, he worked alongside Radhika Apte. While the film was directed by Anurag Kashyap.

In 2020, he worked in the movie named “Jhund” which is a Bollywood movie. While in this brief career, he has gained much recognition for his work from his fans across the nation.

The young, emerging actor won the 3rd Jio Filmfare Award Marathi for the category of Best Debut Male for his amazing performance in the movie “Sairat” in 2017. 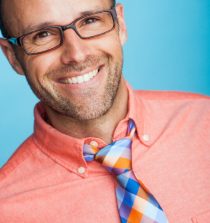 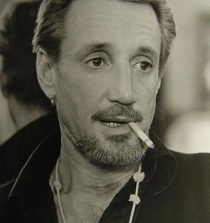 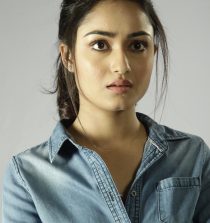 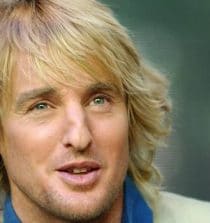 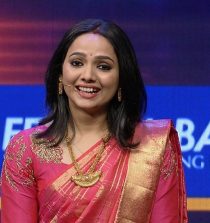 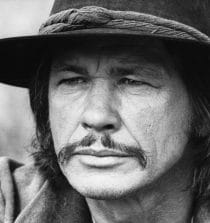 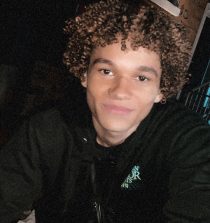 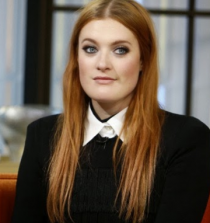 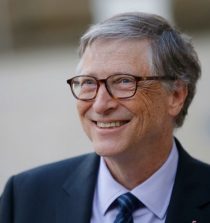 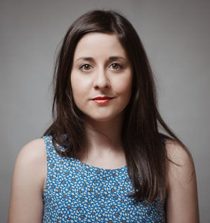 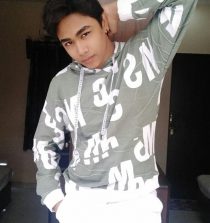 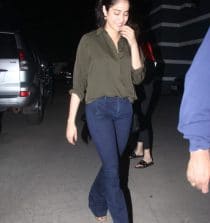