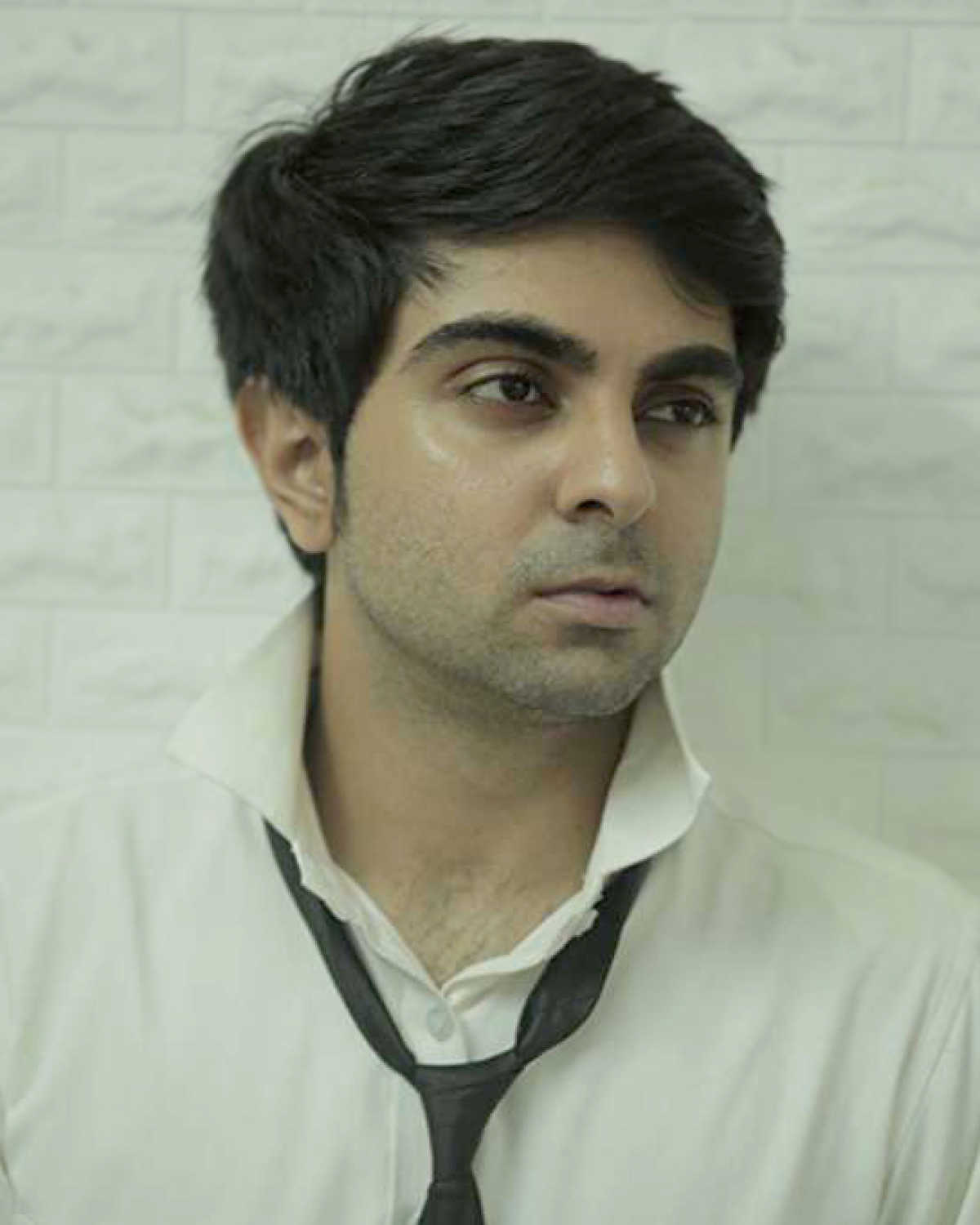 Known For The Surgical Strike

Akashdeep Arora is a TV actor, hailing from India, and has been working in the Hindi entertainment industry. He is mainly known for his YouTube videos as well and has launched his Youtube Channel “Filtercopy”. He was born on 20th April 1996, New Delhi, India. Being a passionate star, he always took an interest in acting and wanted to join the acting line as a career.

He is famous for his YouTube videos as he launched his own YouTube channel “Filtercopy”. Also, he has been working in the Indian Entertainment Industry and appeared in various TV serials. One of his interviews, Akashdeep Arora said that he took inspiration from the Bollywood superstar Shahrukh Khan and admires him a lot for his acting prowess.

While one of his most popular YouTube videos is, “Annoying People We All Know” for which he gained huge popularity.

In 2017, he appeared in the television series “Inside Edge” for which he was honored with the award.

Moreover, he also appeared in the television series “Mirzapur” which was released in the year 2018.

In 2019, he appeared in the movie “Uri: The Surgical Strike”. It was his debut movie for which he earned much recognition. It was directed by Aditya Dhar and it features Yami Gautam, Vicky Kaushal, and others.

Known For: The Surgical Strike