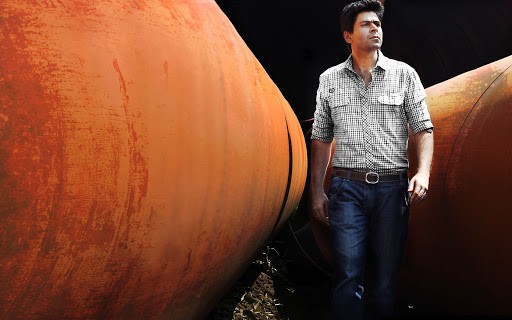 Maneesh Verma is an actor, hailing from India and works in the Hindi film industry and theatre. He was born in Delhi, India, and completed his studies from the National School of Drama. Also, he did a Masters in acting. After completing his studies, he started working as a theatre actor and gained more than 30 years of experience.

Initially, he started his career working in theatre plays and gained 30 years of experience. Later, he moved into films and started appearing in movies. He became the founder of the theatre team named “Actor’s Cult”. He also performed under the direction and supervision of theatre stalwarts including Barry John, Bollywood veteran actor Naseeruddin Shah, Baba Karatnh, and Anuradha Kapoor. He has worked in several movies and TV shows for which he earned huge acclaim and appreciation. Some of his most popular projects include “Parzania”, “Halla Bol”, “Aprharan”, “Adalat”,  most-watched series “Crime Patrol”, “Haqeeqat” and the list goes on. He is popularly known for his amazing performances in “Dharak” which was released in 2018, “Apaharan” which was released in 2005, and “Halla Bol” released in 2008.

Maneesh Verma has earned huge fame and recognition during his career life and he calls it the major achievement of his life.